Dawn FM Is Part Of A New Trilogy For The Weeknd 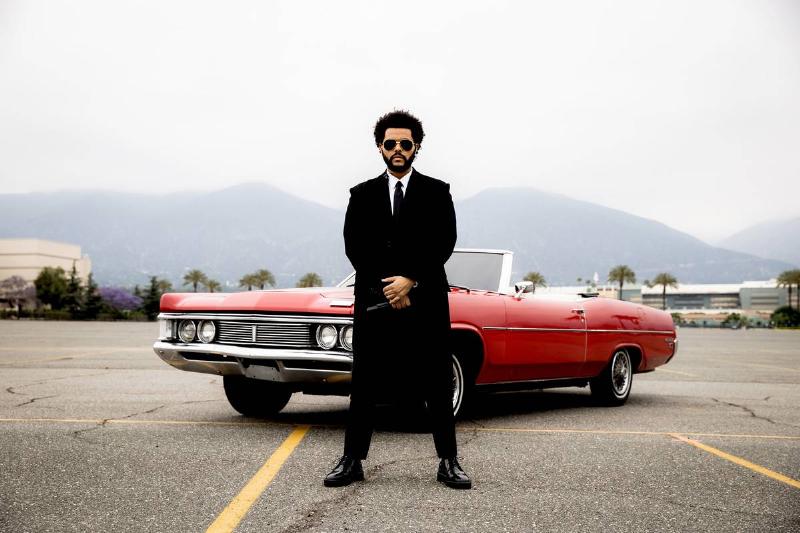 Dawn FM, the newest album from The Weeknd may have only been released a few days ago, but that hasn’t stopped the artist from teasing his next project. He took to Twitter over the weekend and posted:

“I wonder… did you know you’re experiencing a new trilogy?”

Does that mean that After Hours, released in 2020, was the start of a trilogy of albums? That’s what fans are wondering now, and they even have an idea of what the final album will be called – After Life.