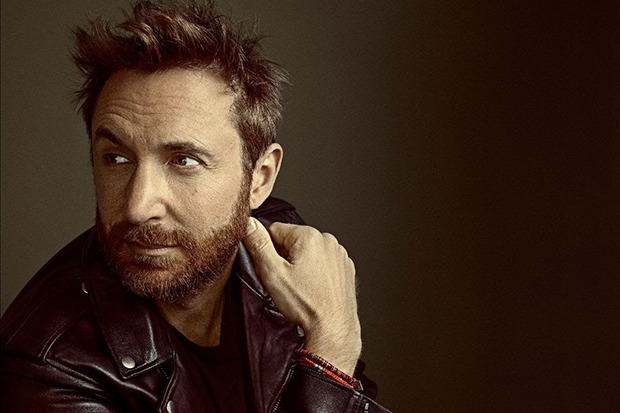 David Guetta has been extremely busy in 2020, releasing a handful of star-studded collaborations (“Conversations In The Dark” with John Legend and “Let’s Love” with Sia) and a string of club-centric bangers with MORTEN. The “Titanium” hitmaker now reunites with the Danish DJ for another future rave excursion — this time a cover of Fleetwood Mac’s “Dreams” featuring newcomer Lanie Gardner. Their update evokes ’90s trance with its laser-like synths and emotional vocal.

Of course, “Dreams” has experienced a massive revival in 2020 thanks to a TikTok video uploaded by Nathan Apodaca. That resulted in the song racking up millions of streams and climbing all the way to number one on iTunes. Fleetwood Mac’s 1977 classic ultimately re-peaked at number 12 on the Billboard Hot 100 (it topped the chart way back in 1977) and resulted in a flood of covers including one by Lanie. Her version has racked up more than 7 million views on YouTube and attracted the attention of… David Guetta.