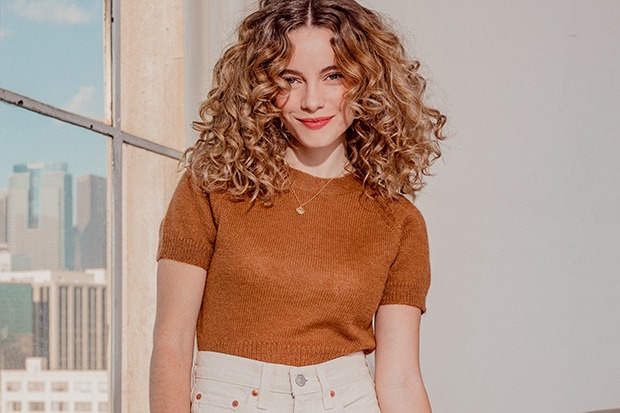 Cyn already landed a breakthrough radio hit with “Drinks,” her first contribution to the Promising Young Woman soundtrack. Don’t be too surprised if she does it all over again with “Uh Oh.” Written specifically for Emerald Fennell’s pitch-black comedy, the biting lyrics take on new meaning within the context of the film. “It’s been years, still got tears — I carry on, but I don’t keep calm,” the breakout pop star declares in the opening verse. “You forgot, I did not — I got a sick obsession, I need to see it through.”

Check out “Uh Oh” below. Promising Young Woman arrives in theaters (remember those?) on December 25. The soundtrack drops a couple of weeks earlier on December 4. You can pre-order it here.