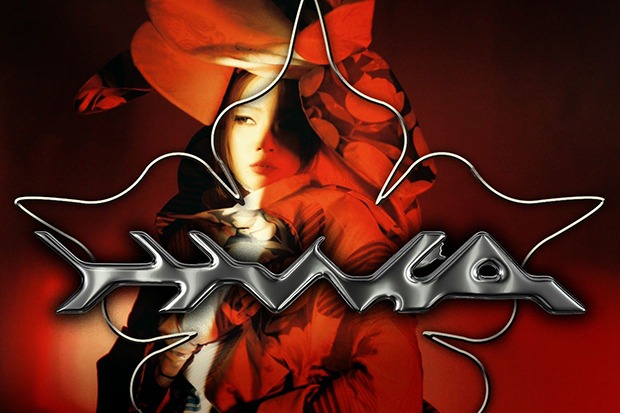 Well, here’s some good news! K-Pop superstar CL has finally announced her debut album. Alpha drops on November 30 and it is being promoted with dual singles, “+H₩A+” and “+5-STAR+.” The former is the kind of fast and furious banger that made the 29-year-old a global sensation, while the latter is a soulful mid-tempo number that shows her softer side. CL debuted “+H₩A+” on last night’s (October 28) episode of The Late Late Show With James Corden, which was filmed at the National Museum of Modern and Contemporary Art in Seoul.

“Whenever I am back in Korea, I try to go visit MMCA to get inspired and find Korean artists to be inspired by,” CL says of the location. “In the process of making ‘+H₩A+,’ I did this and that is why I wanted to share this special place with all my fans as it connects to ‘+H₩A+.’” As part of beloved girl group 2NE1, CL was at the forefront of the initial K-Pop wave that is now taking over the world. Towards the end of their run, the fashion icon landed a solo smash with “The Baddest Female” and immediately starting plotting world domination.

Check out CL’s new songs below.