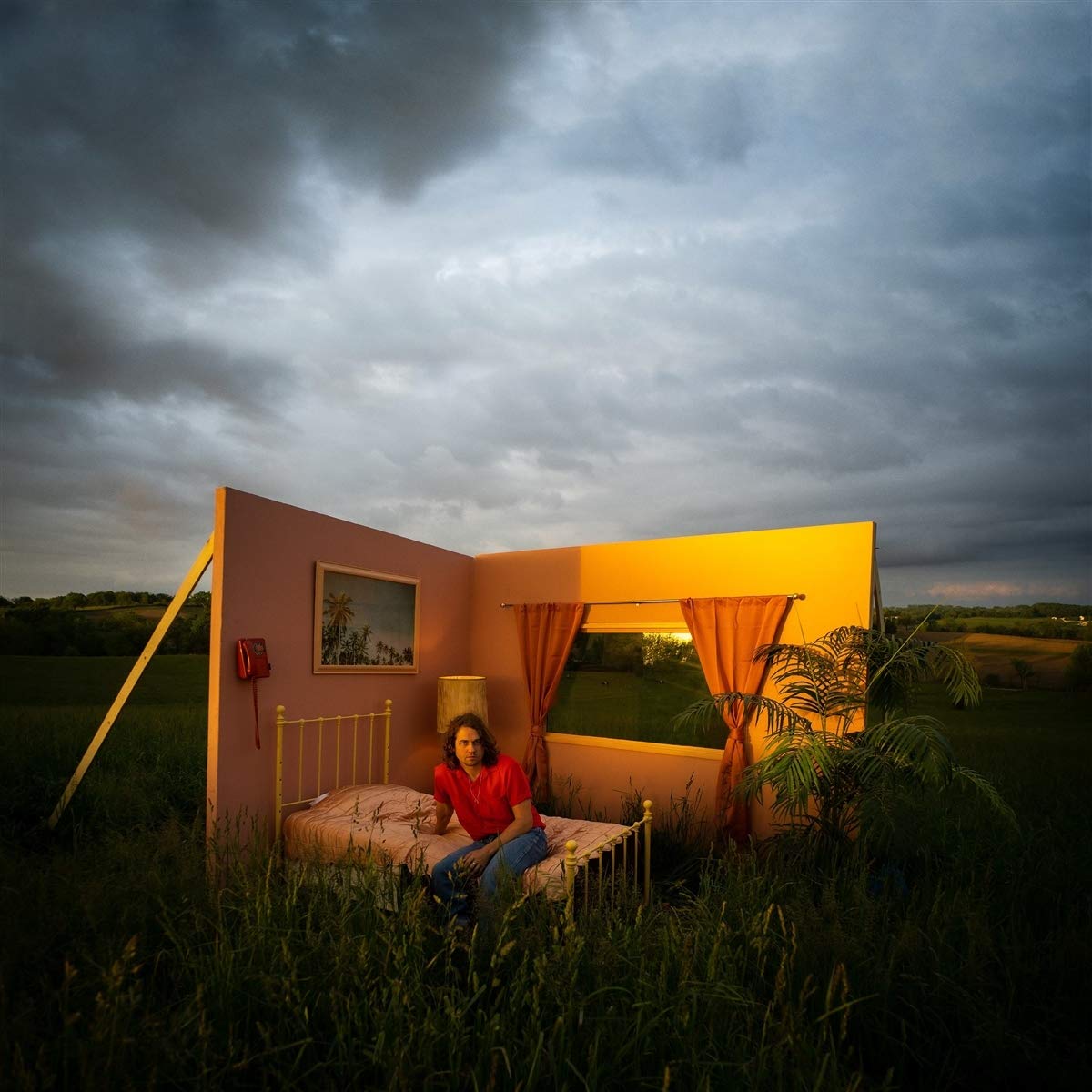 On 2019’s Oh My God, prolific songwriter Kevin Morby was in an existential place—just a year later, he’s come back down to earth for his sixth solo set, Sundowner, a collection of songs that feels much more inward. Written a couple years ago and recorded in early 2019 before Oh My God had been released, Sundowner is perhaps Morby’s most mellow album to date. The hard-driving electric guitar is largely absent, replaced by the acoustic and Morby’s musings about being a “sundowner”—someone who looks at the sunset with a bit of melancholy, nostalgic for a day that’s just ending. When Morby was first writing the songs on Sundowner, he had just moved from Los Angeles back to Kansas, where he grew up. And you can hear the ripples of that major relocation throughout. Morby’s new narratives feel timeless, often pining for a lost era. And there is an element of family simplicity. The light strumming of “A Night in Little Los Angeles” interjects a bit of humanity into the prostitution scene in LA while opener “Valley” is a charged up ode to feeling a bit slighted, as Morby sings, “They all pretend not to know me,” while longing for a place where the stars in the sky are visible—perhaps a fitting notion written by someone who just left Los Angeles. Morby also wrestles with death throughout Sundowner, with “Jamie” recalling the loss of one of his best friends 10 years ago, and “Campfire” paying homage to Jessi Zazu of rockabilly band Those Darlins, who passed away from cancer in 2017. Morby has got range— and Sundowner continues his desire to explore new ways of filtering his life through song.