Christmas Is Coming, Which Means Mariah Carey Has A Treat For You! 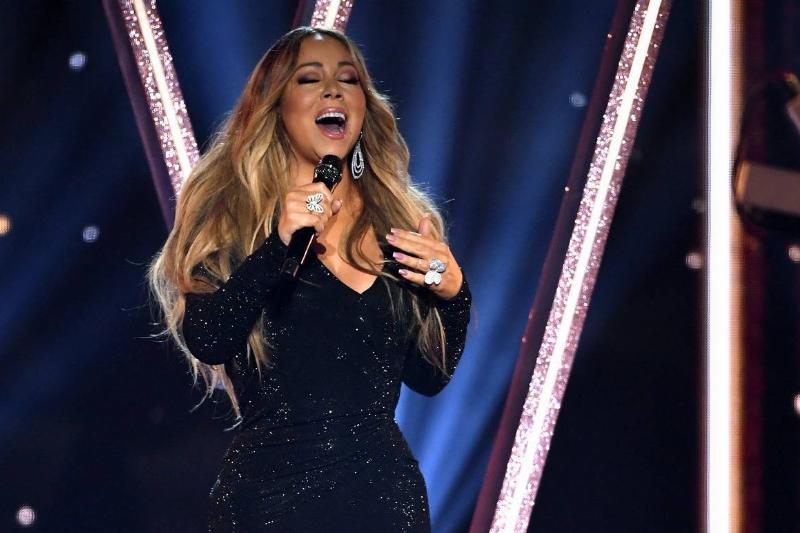 Halloween is over, which means the “Holiday Season” is officially upon us, and if I’ve learned one thing over the years, that means Mariah Carey is coming for us. You think I’m wrong? Well, I’m not, because the songstress just teased what is sure to become her next holiday classic, “Fall in Love at Christmas.”

The new track features Khalid and Kirk Franklin and will come out on Friday. Until then you’ll just have to listen to the 25-second snippet Carey teased on TikTok over and over again.

Carey’s first brush with Christmas music fame came in 1994 with the release of “All I Want For Christmas Is You.” Last year, that iconic track re-entered the Billboard Hot 100 singles charts, reaching the number one spot 27 years after its initial release.