Christine And The Queens Joins Indochine For “3SEX” 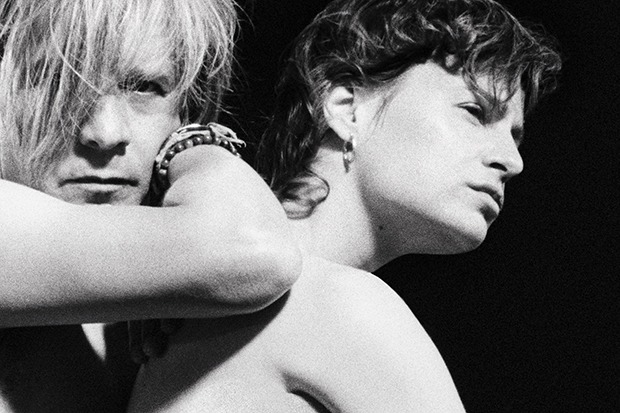 Christine And The Queens makes a welcome return to the pop scene via a collaboration with Indochine. They join forces for a reworking of the band’s 1985 smash “3e Sex” (or third sex), which has been retitled “3SEX.” It’s easy to see why the song appealed to the “People, I’ve Been Sad” hitmaker. After all, this is one of the most iconic songs about sexual tolerance with its then-visionary lyrics about queerness and gender fluidity. Somewhat depressingly, the ideas expressed are still timely and relevant more than 30 years later.

It wouldn’t be a Christine And The Queens release with a stunning visual and she calls on regular collaborator Colin Solal Cardo for a crisp black-and-white video that finds our heroine interacting with Indochine frontman Nicola Sirkis. “3SEX” will feature on Indochine’s upcoming Singles Collection (1981 — 2001), which drops December 13. The cover follows Christine’s haunting “Eyes Of A Child,” a soundtrack contribution, and her emotional La Vita Nuova EP. See two of France’s most iconic acts face off below.