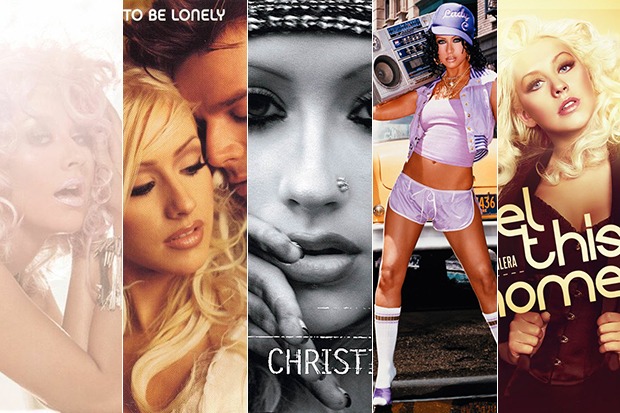 Christina Aguilera is one of the most versatile artists of her generation, so it shouldn’t come as too much of a surprise that she has a knack for collaborations. Whether Legend X is singing the hook on a rap song or experimenting with country, the 40-year-old elevates any and all material. That makes ranking her best collaborations a tricky proposition. How do you pit “Lady Marmalade” (AKA the most iconic all-female collaboration of the ’00s) against a song like “Moves Like Jagger” that still gets blasted before every sporting event?

In the end it comes down to personal taste. I’ve included a little bit of everything on my list. There’s Christina’s foray into electro-pop on Pitbull’s “Feel This Moment,” her hugely underrated collaboration with T.I. (2010’s “Castle Walls”) and both of songs with A Great Big World. Other classics in the mix include Nelly’s “Tilt Ya Head Back,” Lady Gaga’s “Do What U Want” and Christina’s epic duet with Ricky Martin, “Nobody Wants To Be Lonely.” Dive into my countdown of the superstar’s 15 best collaborations below.

9. “Do What U Want” (Lady Gaga featuring Christina Aguilera)

6. “Nobody Wants to Be Lonely” (with Ricky Martin)