Celeste Teams Up With Black Coffee For “Ready For You” 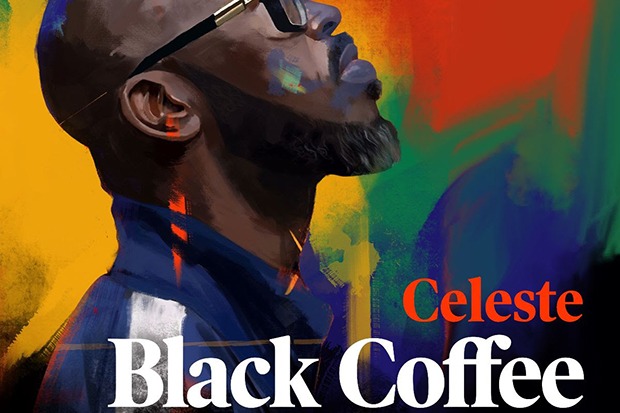 Since breaking through in 2019 with the breathtakingly great “Strange,” Celeste has been hailed as the UK’s Next Big Thing. And, so far, she has lived up to that promise with a string of impressive singles including “Stop This Flame,” “I Can See The Change” and “Little Runaway.” The 26-year-old now teams up with South African producer Black Coffee for a blissed-out banger called “Ready For You.” “I know I’ve been out of my control way I was before, but I hope you can see I was lost in wandering,” Celeste begins over shimmering electronic production. “Just riding on the wind.”

That takes us to the mellow chorus: “I think I’m ready for you, honestly I do.” The Brit opened up about the collaboration in an interview with Apple Music’s Zane Lowe and explained how Black Coffee elevated the track. “[He] gave a new lease of life to this song, because it was something that I’d written and I kind of just put it to one side, because I end up writing so much stuff,” Celeste revealed. “And then I heard this and I was just like, ‘Oh, wow. I’m so pleased that that’s happened.’”

“The day that I went to the studio to write that song, I was kind of feeling a bit glum and I was like, ‘Oh, I don’t really know if I want to go to studio today,’” she continued. “And I had a feeling. I had a feeling I should go… I love the ending, the outro. There’s this just amazing sound and then when I heard that, I was just like, ‘This is incredible.’ Because I could just imagine the journey into another piece of music. And for me, that had such an appeal that you could do that more.” Listen below.