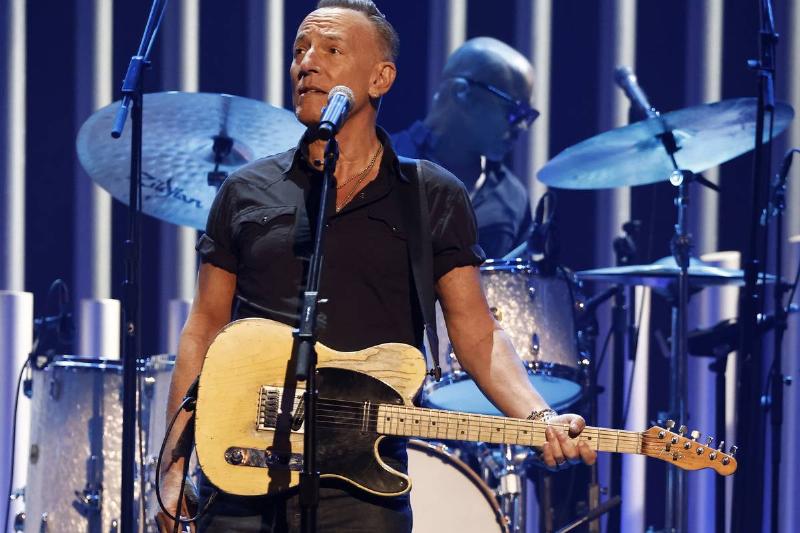 Bruce Springsteen and the E Street Band are hitting the road! On Tuesday the iconic rock band announced a 31-date tour of the United States set to kick off in February next year. Starting in Tampa Florida, the band will make their way across the country before ending things in Newark, New Jersey on April 14.

Springsteen also announced dates for a 2023 European tour that will kick off in April, just after he wraps his gigs in the states. Speaking on SiriusXM’s E Street Radio, he said it has been too long since he has gotten the whole band back together and hit the road:

“It’s kind of mind-boggling to be honest with you… IT doesn’t feel that long, but, you know, we stayed busy over that time, but still, it’s, I’m really, I’ve got the Jones to play live very badly at this point. So, I’m deeply looking forward to getting out there in front of our fans.”

In 2016, the band kicked off a 14-month global River Tour. With so much time in between tours, fan anticipation has been high. In just over a month since announcing the European tour, over 1.2 million tickets have been sold.

The upcoming North American tour should be met with similar enthusiasm. At least, that’s what the band is expecting. A second set of dates in the United States, which will happen after the E Street Band returns from Europe, is already in the works.