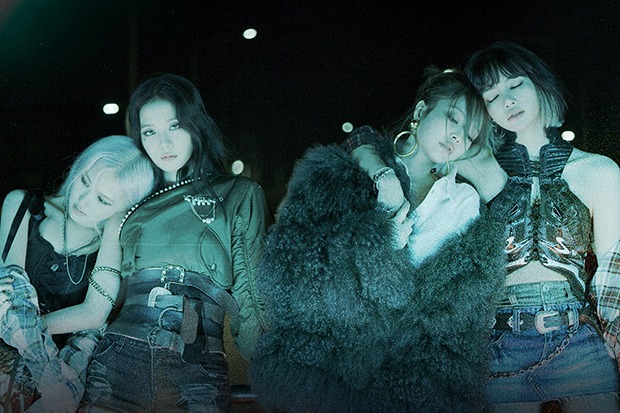 It’s going to be a huge week for BLACKPINK and their loyal (and ever-growing) army of fans. The K-Pop queens are dropping their debut LP, pragmatically called The Album, on October 2 along with a new single called “Lovesick Girls.” The global hitmakers shared the artwork and a snippet of their new song on social media, and it sounds like another smash. It will be interesting to see if their upward trajectory continues on the Billboard Hot 100. The Selena Gomez-assisted “Ice Cream” recently became their highest-charting single at number 13, but something tells me they can soar even higher this time around.

As for The Album, it’s going to be a blockbuster. YG Entertainment has revealed that pre-orders already exceed 800,000 copies (530,000 in South Korea alone), which doesn’t include the huge streaming numbers that it is destined to produce. After all, BP1 is one of the year’s most anticipated releases and contains two global smash hits — the aforementioned “Ice Cream” and “How You Like That.” Between them, the videos for those songs have racked up more than 800 million views. Check out the girl group’s announcement and teaser below.

The Rise & Rise Of BLACKPINK
END_OF_DOCUMENT_TOKEN_TO_BE_REPLACED