Beyoncé Is Tipped To Perform At The Grammys 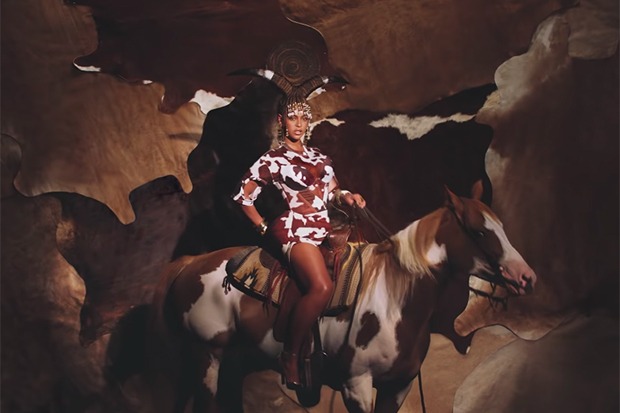 With the music industry still reeling from the Grammy nominations, the live show was shaping up to be a rather dreary affair. Particularly given the virtual format, which requires artists to perform from a remote location or in an empty venue. Happily, the Recording Academy has roped in a couple of big names. According to Hits Daily Double, Beyoncé is tapped to perform at the 63rd Grammys. Queen Bey is nominated for two songs — “Black Parade” and “Savage (Remix)” — so don’t be too surprised if she does some kind of medley.

Other performers include Taylor Swift, Dua Lipa and Harry Styles. The Brit is showing a lot of class by partaking after being controversially snubbed in the Album Of The Year category. There is also a rumor of Adele launching her new era with a performance, but that fairytale circulates in the lead-up to every awards shows. A number of smaller names will also join the line-up in the weeks to come as well as the usual non-sensical collaborations that the Recording Academy foists upon us every year.