Beirut Give A Look Back In Time With Artifacts 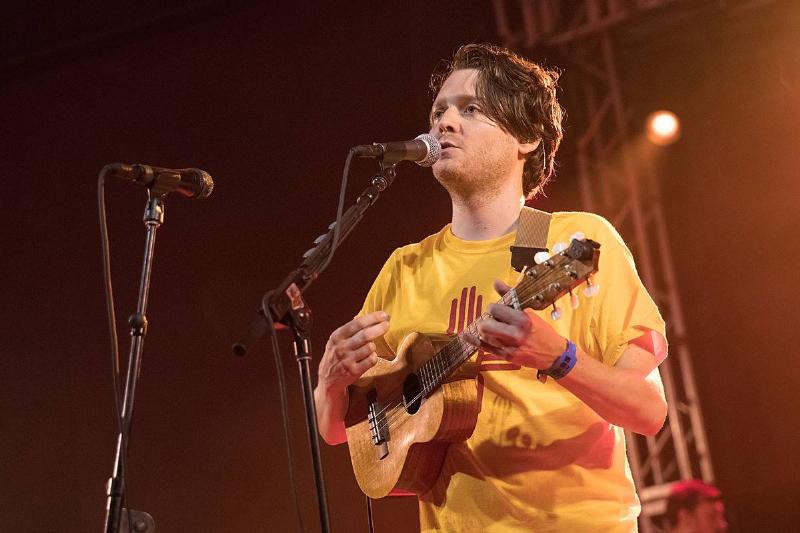 Beirut has a new double album coming out called Artifacts, and it should make fans happy as it gives them a listen into the past. Frontman Zach Condon announced the album along with a new single and January 28 release date.

Artifacts will stand as a collection of B-sides and unreleased tracks that Condon has been keeping a secret since he started making music at age 14, “When the decision came to re-release this collection, I found myself digging through hard drives looking for something extra to add to the compilation.”

The first single off the album is “Fisher Island Sound,” which Condon says, “was written while staying in band member Ben Lanz’s old family cottage on the coast of Connecticut, on the Fisher Island Sound. I played with the lines for years before trying to record versions of it in Brooklyn with the band.”

Listen to the new track below and make sure to check out Artifacts when it’s released early next year!