Battle Of The Old Bands: Roger Daltry Of The Who Calls Out The Rolling Stones 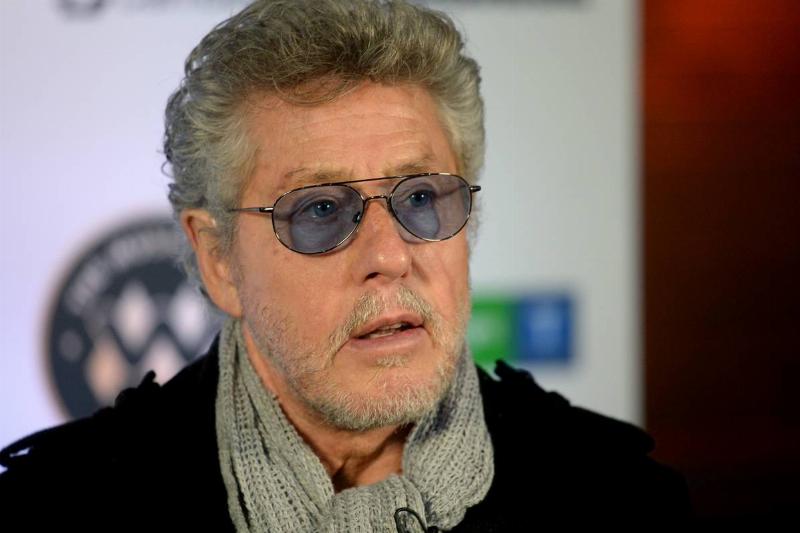 The Who and The Rolling Stones apparently don’t like each other very much. Roger Daltrey, lead singer for The Who, at least doesn’t care too much for the Mick Jagger-led band, although he has plenty of love for the man himself.

In an interview with the Coda Collection, Daltrey said:

He did not share the same love The Rolling Stones, adding: