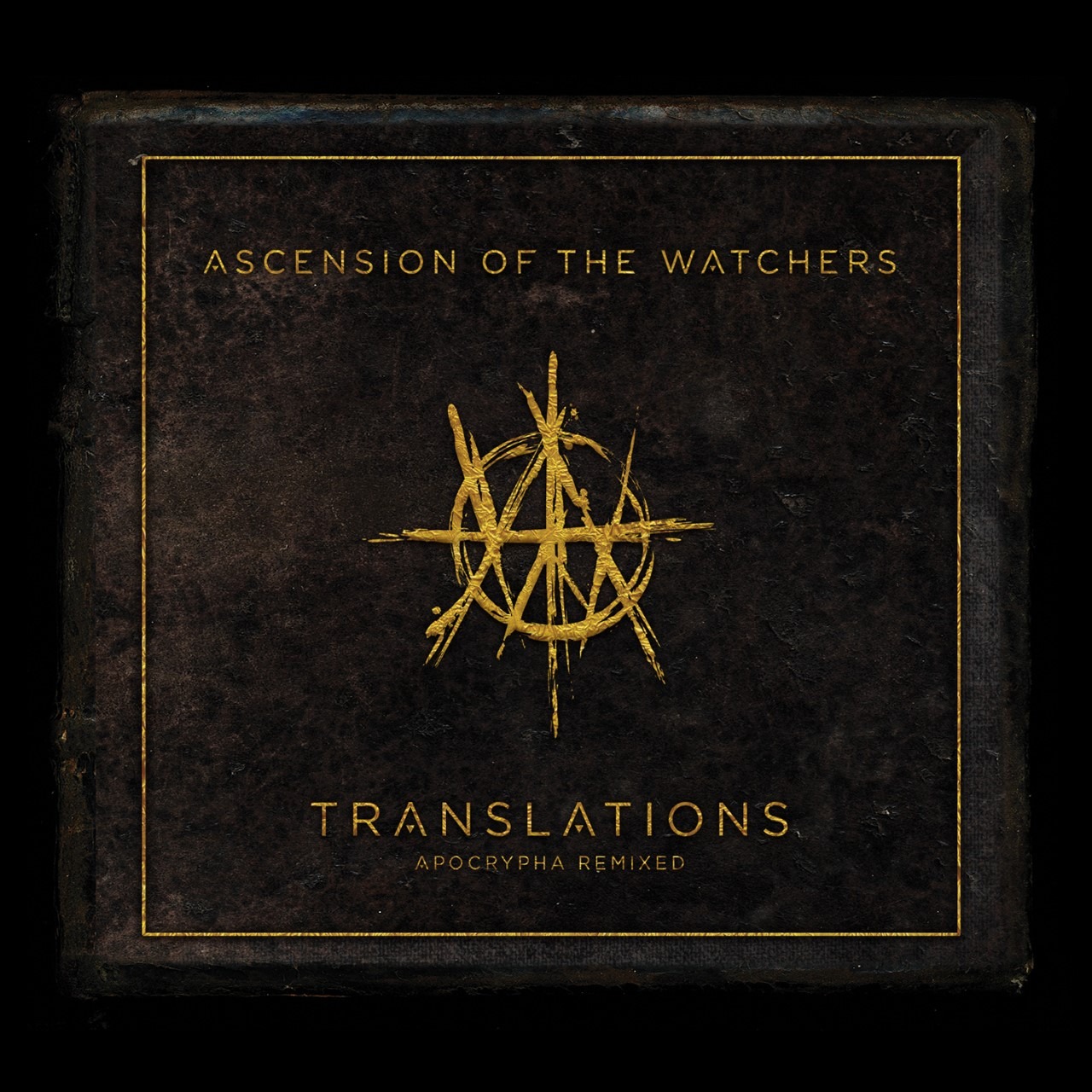 Ascension of the Watchers was born in 2002 with long time friend John Bechdel (keyboards, programming) following the departure of Burton C. Bell from his then band Fear Factory. Starting their journey with Iconoclast in 2005, they continued with Numinosum in 2008 and Apocrypha in 2020. Scroll onto 2021 and following the shackles applied to many artists during this time and the inability to tour Apocrypha the band have created Transitions, beginning as a “vision born through dreams of life and spirituality.” Bringing up to date the dishes previously brought to the table (from the likes of Fear Factory, Ministry, Killing Joke, Murder Inc. et al) as an album this not only makes perfect sense but just works.

Described in various quarters as an “American Gothic Rock Band”, it might answer the question of where they have come from, but what is offered is far more than this brief description. ‘Translations’ is an extended set with 2020’s album as a second disc and it is said: “takes Apocrypha to a whole new place.”

This new album is a sonic burst of colours, sounds and production techniques. From the very outset of ‘My Only Son (A Wolf Interlude)’ is like diving into a vision of the future, both sounds and vocals morphed into something other-worldly. This number has been what is described as “converted by Jayce Lewis”, the Welsh musician and producer, now a full member of the group and you can hear why. Having previously worked with Queen and Gary Numan it is understandable just how this album came to sound just as it does. This exhausting start cuts at just off six minutes and proceeds into another imagination of a techno soundscape.

On ‘Exposed to Light: Cygnus Aeon’ vocals this time are a little more present within the mix, as Burton proceeds to tell us this story. As he does, I realise that it is only snippets I am getting and it’s the sonic base that is far more important. As the BPM exceeds 150, we journey into ‘Become A Warrior: Stormcrow’ another massive slab of electronic sound, that ends up drifting into ‘Alien Communication: Apocrypha’ this time apparently transmitted by Burtonomous, which I’m sure we can all work out just who has been at the controls on this number. Crying from beneath the electronic workings “…All I ever want is mercy…”, this could be Gary Numan, the godfather of dark-wave and is a collection of songs I’m sure he would register his approval for.

A release that has come out of a time when the world has been forced to stand still and I think expresses the anxiety we have all been feeling. Bringing this collection of songs to a conclusion, the penultimate track ‘Not All Those Who Wander Are Lost’, sets out musically a vision of hope in a musical setting of repetitive chanting, which opens into Burton voicing “…trying to to find our way…” which describes where we have all found ourselves. Concluding the album ‘So Luminous: Ghost Heart’ just seems a fitting close to this journey and with its 125 bpm electronic orchestra, it’s almost like the human race is emerging from this difficult juncture, with Bell victorious at the head. I have envisaged a setting, similar to that set out in Bladerunner, or more recently its sequel and as I emerge from this other world, I find myself having to remember that it is just fiction, so real was the canvas on which it was created. At the end of the day, quite an epic canvas.