Ariana Grande Hints At The Start Of New Era 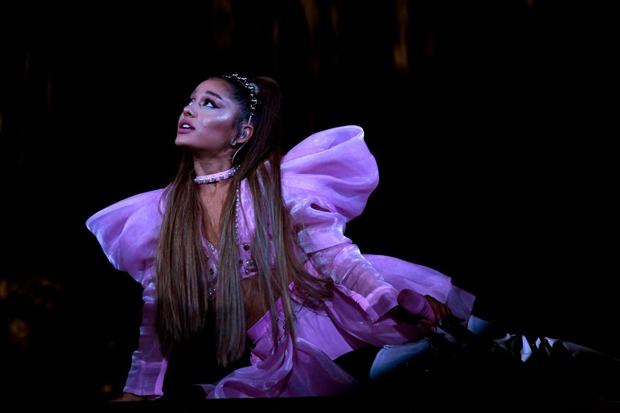 Ariana Grande got fans buzzing about the possibility of a new era (the hashtag #ARIANAISCOMING trended worldwide on Twitter) by sharing a snippet of a new song with the simple caption “brb” or “be right back.” Given the pop star’s prolific output, it wouldn’t be too surprising if she drops an album before the end of the year. After all, Ariana has been hard at work in the studio for most of 2020. Which we know via social media posts tagging songwriters and producers like Mr. Franks, TBHits, Social House and Njomza.

Even though she is technically off-cycle, Ariana has had a productive 2020. She teamed up with Justin Bieber for charity single “Stuck With U” and then landed another chart-topper courtesy of Lady Gaga’s “Rain On Me.” The 27-year-old also co-wrote BLACKPINK and Selena Gomez’s “Ice Cream,” which has proven to be a worldwide smash. Get a taste of the the hitmaker’s new direction below. Given that Ari’s social media bios and avatars have been refreshed, an announcement shouldn’t be too far away.