Album Review: Kiiara’s ‘lil kiiwi’ Was Worth The Wait 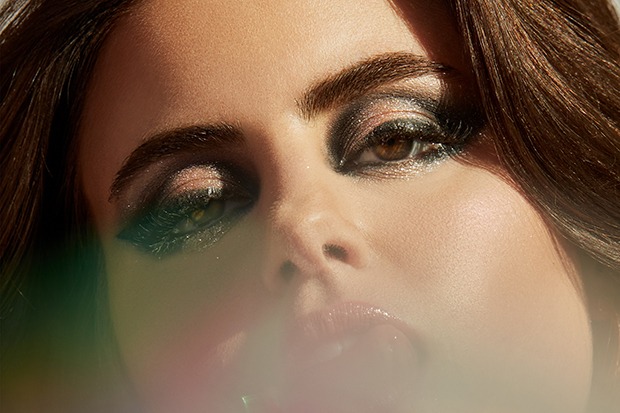 Few debut singles in recent history have been as influential and frequently ripped-off as Kiiara’s “Gold.” Meeting at the crossroads of pop and alt-electro, the distorted banger went viral in 2015 and ultimately climbed all the way to number 13 on the Billboard Hot 100. Since then, the 25-year-old has been figuring things out — both creatively and emotionally. That journey has been painstakingly documented on Kiiara’s long-awaited debut album, lil kiiwi (out now).

In some ways, lil kiiwi (her studio nickname) serves as a mini best-of. It houses the aforementioned “Gold” as well as fellow Felix Snow-produced hits “Feels” and “Whippin.” Those bangers cemented Kiiara’s reputation as the Queen of Chop-Pop and still go harder than they have any right to, but, in some ways, the songs feel a little out of place on the album. They are a snapshot of where she was as opposed to where she is now. Which is making sing-along bops about matters of the heart.

After all, that is the predominant theme of lil kiiwi. Kiiara looks at relationships from all kinds of unusual angles, whether it is expressing her rapidly evaporating interest on the blackbear-assisted “So Sick” (the next single) or fantasizing about revenge on “Brightside.” She even muses about the state of modern dating on “Don’t Get Confused” and rails against tardy texters on “Two Thumbs.” Some of my favorite cuts, however, have a slightly softer touch. Like the impossibly catchy “I Still Do,” which is about being hung up on someone long after it’s healthy.

Equally honest and appealing are “Empty,” an atmospheric anthem about feeling increasingly lost in a relationship, and “Never Let You.” While Kiiara certainly has a filter-free approach to calling out ex-lovers, she’s just as hard on herself. A perfect example is “Accidental,” which just might be the album’s hidden gem. On it, the breakout star sings about the one that got away. “All the things I said that were not true, I was an accidental bitch,” she laments on King Henry’s slick production. “Now I’m being punished, I just wanna be with you.”

That is one hell of mood, a description which also applies to “Bad One.” On this highlight, Kiiara admits to still being in love with a no-good liar — despite the fact that she has already moved on to a semi-decent guy. Over the course of 13 songs, lil kiiwi becomes a little repetitive, both sonically and thematically. On a whole, however, there are way more hits than misses. This is an impressive debut from an artist that is only just starting to come into her own.