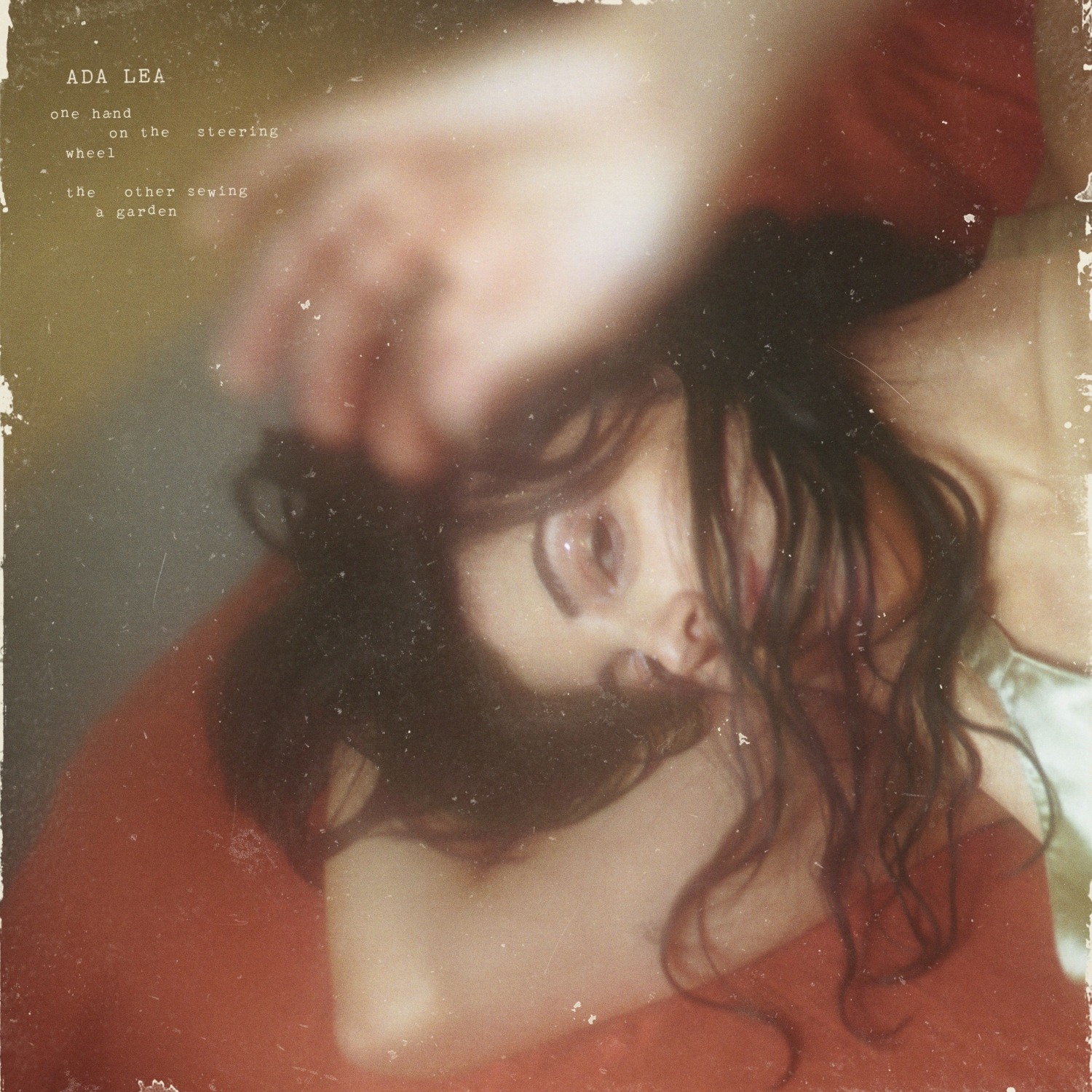 Alexandra Levy contemplates the importance of lived experience on her second Ada Lea album, one hand on the steering wheel the other sewing a garden. After the introspection of debut What We Say In Private, it’s an ambitious step outwards into a world that has the potential to hurt and heal in equal measure.

Semi-autobiographical in tone and set in Tiohtià:ke / Montreal, the city where Levy grew up, the album scatters its secrets via explorations in melancholic lo-fi, smooth folk-rock and neon-lit twilight pop music. Levy’s poetic narrative observes characters affected by the Proustian concept of time, looking back in the rearview mirror, watching too late as their pivotal moments become frozen in place. Each track delineates a specific experience, place and time (the vinyl comes with an actual map of each location), while also sketching a character portrait of a city and its hopes for a future which can honour a troubled past.

Inspiration for the album emerged at an artist’s residency in Banff, Alberta after Levy returned battle-worn from a long European Tour. Ada Lea’s strength in storytelling which was so evident on their debut is finessed to an entirely different level here. Complexity is hidden in plain sight, like the crystalline fingers of a single flake of snow in a storm. We feel the chill of the words before seeing the patterns that join each track and the underlying poignancy of the album taken in as a whole. Levy partly credits the mysterious Italian writer ‘Elena Ferrante‘ and her Neapolitan novels for her approach; a style which locks deeper meaning inside simple constructs. The result is an album driven by simplicity and ease, with an almost foreboding sense of endlessness.

one hand on the steering wheel begins at a New Year’s party, reeling from the confusion of meeting an old friend and the meaninglessness of the revellers counting down another year. ‘Damn’ ambles purposefully, like a determined walk away from a situation or person you have outgrown. “Every year is just a little bit darker then the darker gets darker then it’s dark as hell”, Levy’s character sings, trying to escape the pull of the situation. This theme is resumed later with perhaps more bittersweet maturity on ‘Partner’, a song that Levy calls a “a woozy late-night taxi blues reflection on moments when timing can be so right, yet so wrong…”. A story retold so keenly by Levy’s close-quarter vocals that we find ourselves in the cab with her, as flashes of white and red beams are reflected in her regretful eyes gazing out of the window and up at buildings slowly coming to life with the dark winter morning.

Elsewhere, as on the 70s new wave drive-time anthem ‘can’t stop me from dying’ or the nostalgic college rock lilt of ‘oranges’, Ada Lea recalls memories with a warmer touch. The tangible pressure changes throughout the album lift us out of the lows and exquisitely into the clouds, for example on ‘my love for u is real’ with its gorgeous bridge, awash with suspenseful cymbal crash. ‘Backyard’ is a starlit waltz that reflects on heartfelt, but ultimately naive intentions. Playfully plucked and bowed strings are wrapped around a dreamy serenade, an ode to sticking around and growing old with your childhood friends. The spritely finger-picked guitar on ‘Saltspring’ moves the song along like a clockwork music box. As memories are triggered of an ultimatum letter from an old lover, there is a feeling of being slowly erased by time before the mechanism abruptly winds down.

However much Ada Lea paint in bright colours on this album, there is an ever-present darkness to its edges that threatens to close in. ‘Violence’ sets up Ada Lea’s departure with gritty, sucker-punch distortion and straight-talking bravery in the face of a violent relationship. Dreams of escape transform her hope into a butterfly tentatively flying out into the night. Fragility and beauty become a metaphor for reclaiming your power: “if there’s one thing I’ve learned, there’s a term called resilience and I hope to recognise it next time in the face of violence”. Ada Lea could have left the album there, but closer, ‘Hurt’, doubles down with an incredibly moving counterpoint to the all-consuming betrayal felt as a survivor of abuse. Emptiness, negative self-talk and indecision is embodied in Levy’s low tones, while swooning strings work hard to lift the ever-increasing weight of her words. It’s a defining point on the album, rounding off an emotional, intellectual and artful account of a lifetime spent in the clutches and embrace of a living city.

‘one hand on the steering wheel the other sewing a garden’ is released on 24th September, via Saddle Creek.