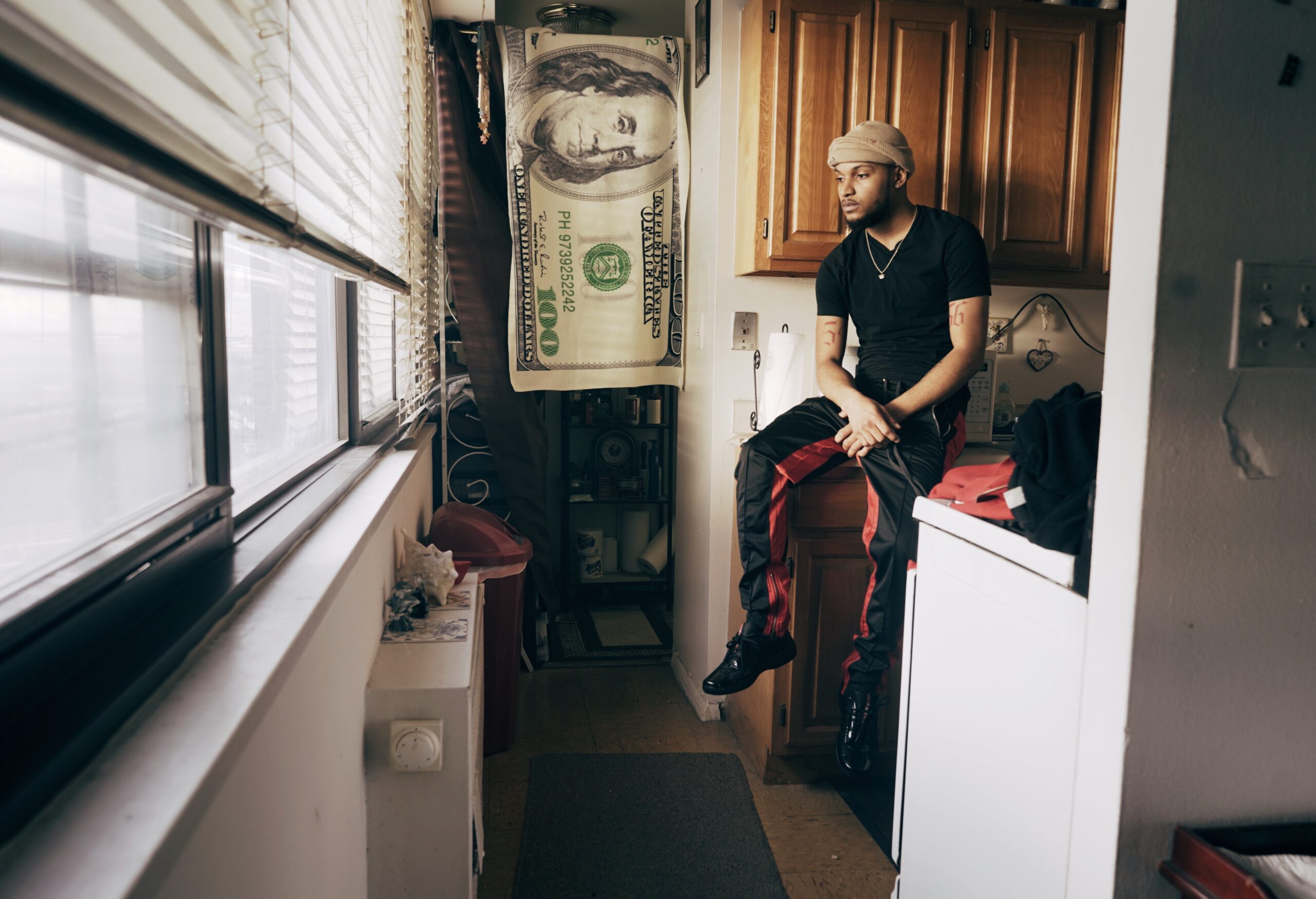 Coming out of  Queens, New York, Turk, NY, also known as Will Bentè, has charmed fans with his melodic rap synths. NYC is the land of rap, creative artists, and outstanding singers, and Turk NY is no stranger to that list.

He kicked off his musical endeavors back in January 2017 with two diverse yet perfectly harmonized tracks. In 2019, the artist went on to complete and release his first album titled “Composure,” providing mass recognition for a job well done.

The artist is the epitome of New York feels, and his vocabulary is there to prove it. With contagious tunes and catchy lyrics, his songs are making their way up the ladder of fame.

His latest creation, “Only A Millie’” is a fascinating and memorable tune that will have you stuck on it for a while. The artist talks about his upbringing and how perseverance has helped him reach his aim of a million. The track was also released with an amazing music video that has quickly become a must-watch.

His next track, “Two Things,” is one for exciting music lovers. Delivering just the right dose of movement and swing, the artist talks about precisely what we’re thinking.