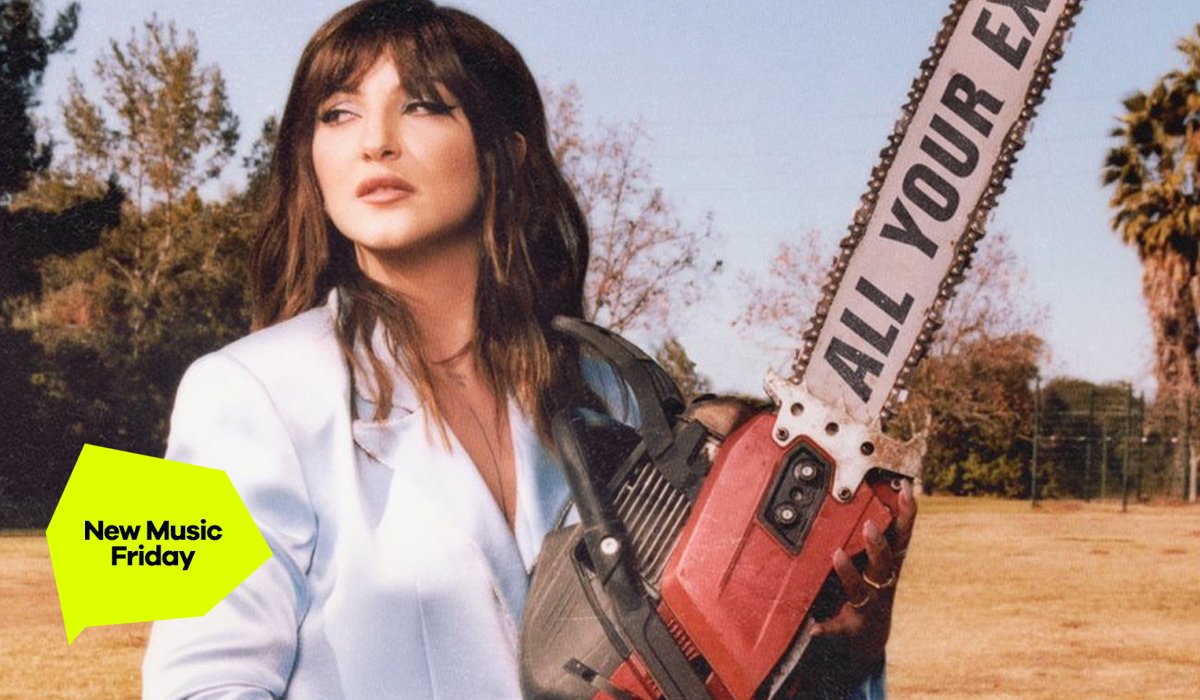 The new Julia Michaels song starts off as one thing and ends up as something a bit different. Pop songs about rela­tion­ships tend to be vari­ations on a fairly small number of themes but All Your Exes artic­u­lates anxiety over former partners in a really unusual way, and there are some com­pletely excellent lines in the song. “When your friends tell stories about 2017 I know there’s parts that they leave out to be con­sid­er­ate of me” — A LINE. (For instance.) (I mean that’s an actual thing that happens all the time isn’t it, but have you heard it in a song before?) “Wish I could be bliss­fully unaware of where you used to put your mouth and who you write your fucking songs about” — ANOTHER LINE. Loads of lines. It’s literally a song with lots of words in. (A very good song.)