YNW Melly has put in a furlough request to resolve a medical issue he’s suffering from in jail. 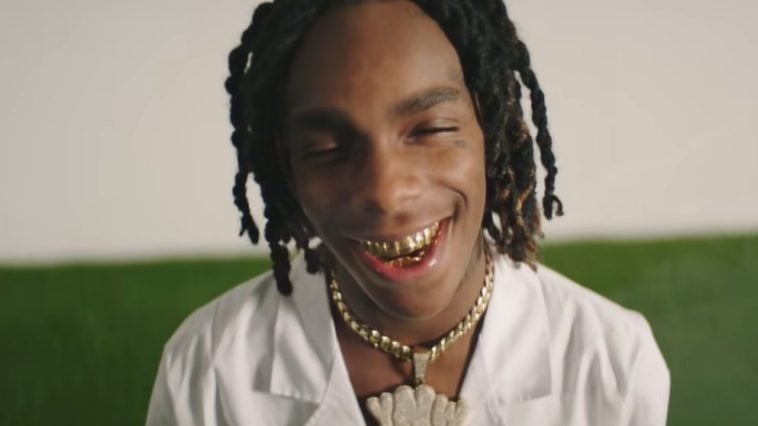 Melly’s mouth infection may have been caused by a lack of resources behind bars.

Due to this issue, he has been unable to properly clean his permanent diamond grill.

Furthermore, according to court records obtained by XXL, the grill has created an abscess in his mouth.

Melly also claims he has zero access to a proper toothbrush.

Just A Matter Of Slime

Melly announced in April that his release from prison is coming sooner than we think.

Just days after taking to Instagram to tell fans his phone privileges were revoked, YNW Melly has exciting news.

The “Murder on My Mind” artist announced he will be released from prison later this year.