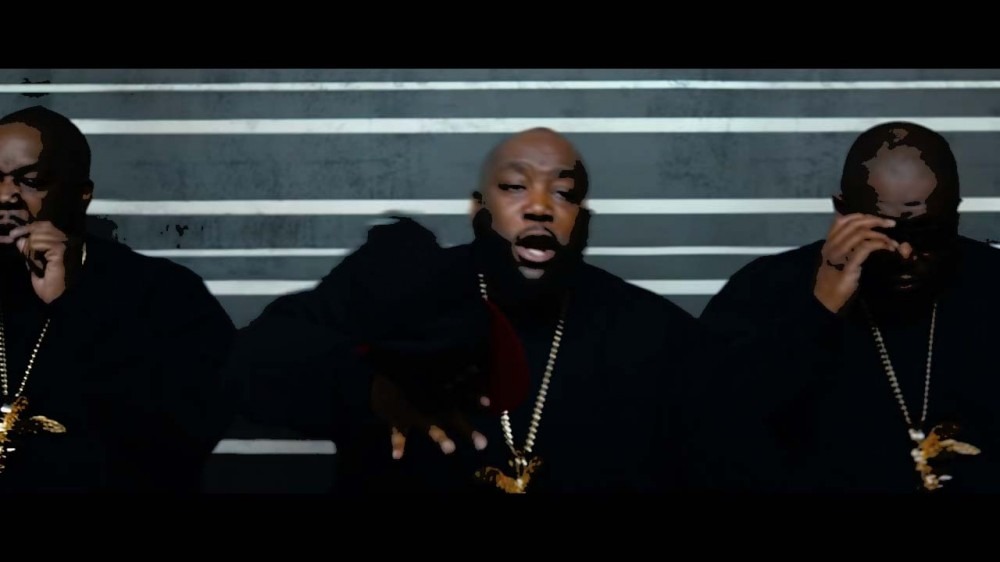 The rapper and activist Killer Mike went on Instagram live with Black News Channel reporter Tezlyn Figaro. He discussed the importance of black voters mobilizing for today’s election in Atlanta and nationwide. 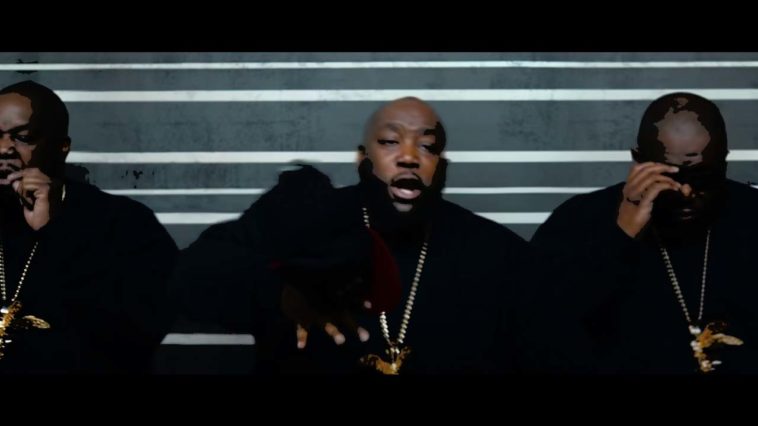 Killer Mike Wants Black People To Get Out And Vote

Election day is today and voters nationwide are hitting the polls in support of both local and state elections.  ATL rap veteran, social activist, and pundit Killer Mike is urging historically underrepresented black and brown communities to get out to the polls and use their political power.

This election is even more vital as multiple states have implemented voter restriction laws that are institutionally designed to make it harder for people to vote.

Killer Mike made headlines last year after the murder of George Floyd when he went on live TV and gave an emotional speech in his hometown Atlanta. He told Atlantians to “plot, plan, strategize, organize and mobilize” to vote for people who represent their interests.