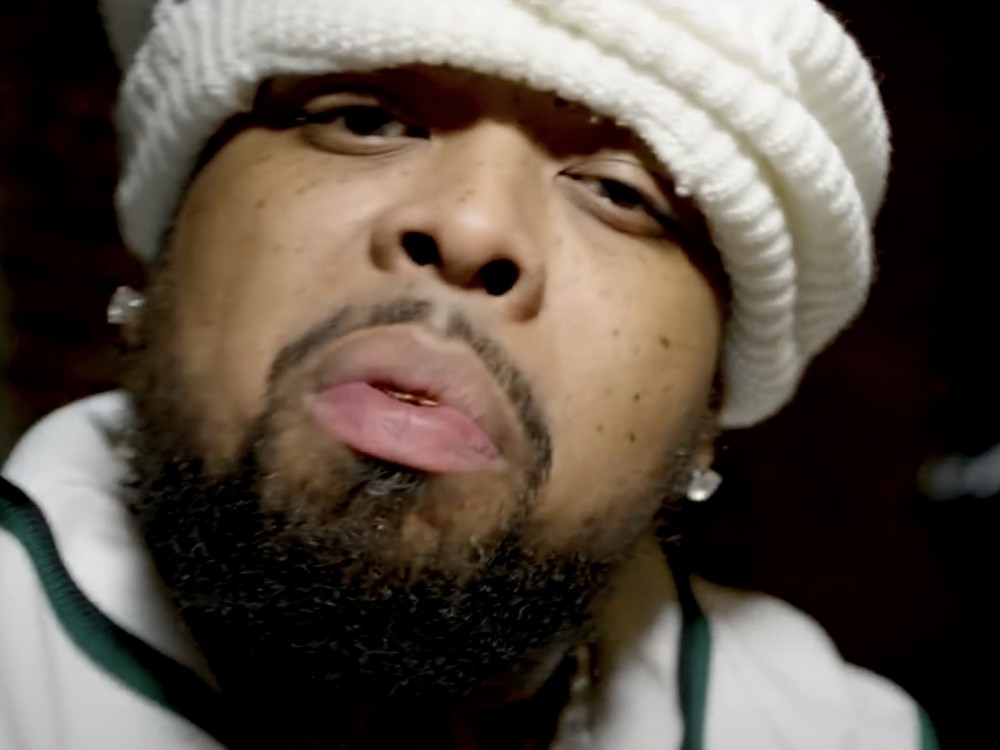 Two weeks ago, Westside Gunn informed fans that he would be delaying Hitler Wears Hermes VIII Side B due to waiting for a guest appearance. 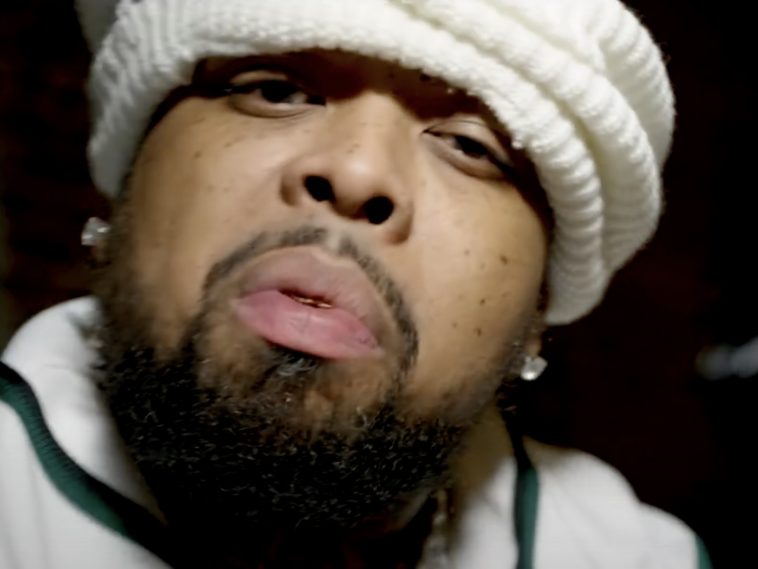 According to Westside Gunn’s Instagram account the three week postponement is worth the wait. While Gunn is keeping the tracklisting close to his heart, he has said that the album will drop on September 24th.

Earlier this month, Gunn initially started things up by sharing a snapshot of himself posed alongside Marilyn Manson. The duo are both donning black attire while Gunn stands out slightly more courtesy of his iced-out jewelry.

The reactions didn’t sit well with Westside. So much so he had to actually defend the Manson post and offer to take it down under a certain circumstance.

“Matter of fakt y’all show me where he was convicted I’ll take it down!!! Until then stfu… I been to prison before u can’t say somebody a snitch without paperwork, yall can’t convict anybody off allegations… y’all didn’t stop watching Tyson fights and I love Tyson y’all didn’t say that about Kobe legacy and I love Kobe, y’all don’t say that about 2pac y’all say he the greatest so get tf outta here, y’all was just saying don’t wear Gucci last year and now y’all lined down the block for them belts 😂😂😂 in other words I FORGIVE U #HWH8 in stores now”