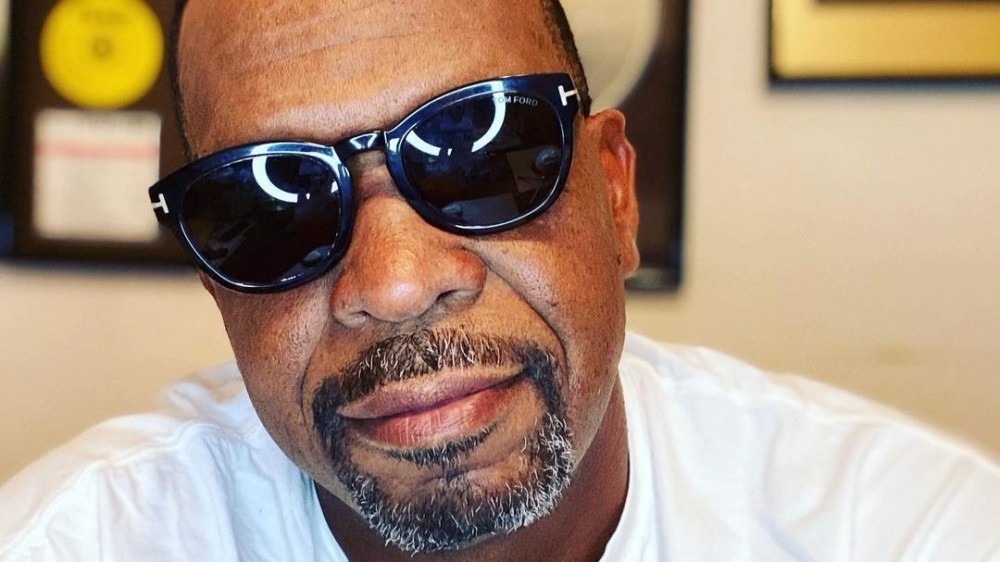 Miami legend Luther “Uncle Luke” Campbell is now adding more accolades to his repertoire. The artist-activist-football coach extraordinaire is getting a football field named in his honor this October. 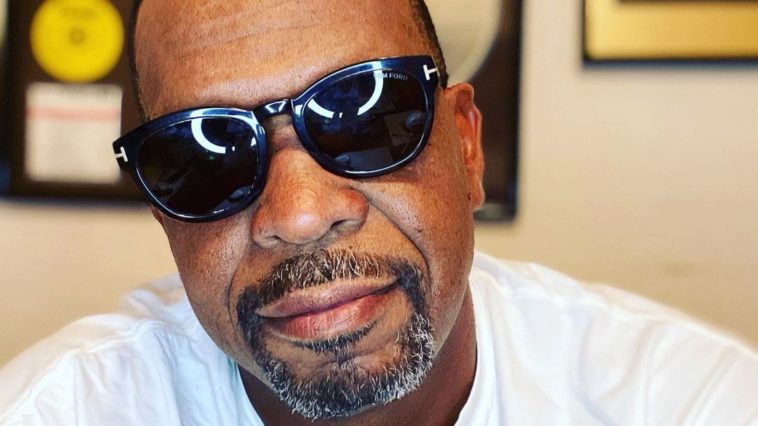 Uncle Luke Gets Stadium Built In His Honor

Uncle Luke, with help from the City of Miami, will be unveiling the Luther Campbell Field located at Charles Hadley Park.

The 2 Live Crew alum is an active participant in his community and a skilled football coach, already having coached great athletes like Devontae Freeman, Duke Johnson, Willis McGee, and Chad Johnson. The field will be open on October 12th.