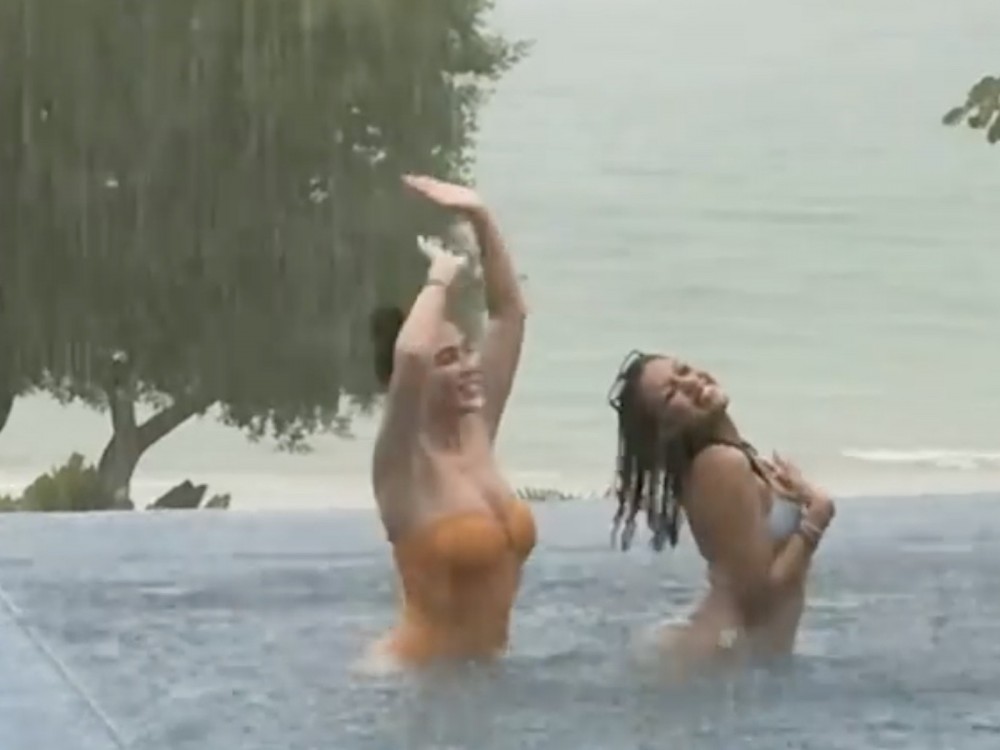 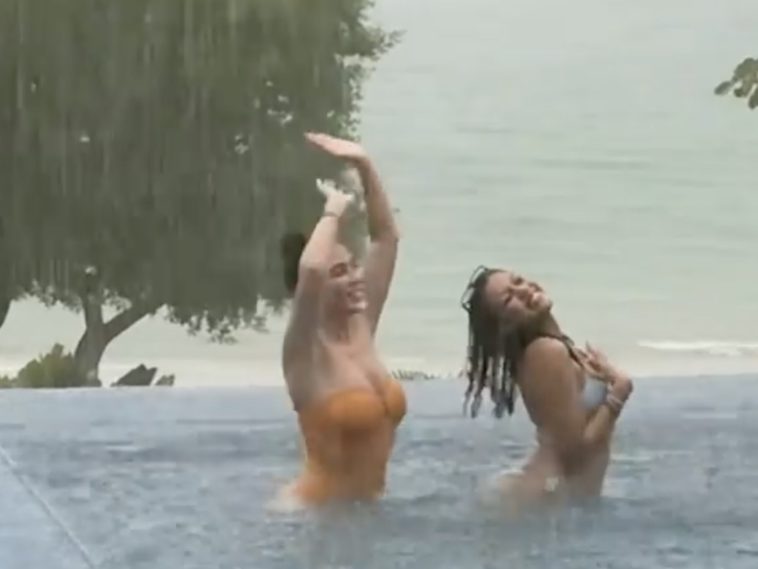 The Doc’s mini-me hit up Instagram with a must-see post. She shared both a snapshot of them looking like actual twins and also footage of themselves turning up in a pool.

Nicole’s ex-husband and music icon recently had to hire new legal counsel after the judge decided Dre’s previous team — including celebrity divorce lawyer Laura Wasser — had a conflict of interest. One of them had been Dre and Nicole’s family attorney for years.

According to reports, Dre recently filed new legal docs in his divorce with Young. He claims her abuse allegations are bogus and has ignited massive stress for him.

In the docs, obtained by TMZ, Dr. Dre also accuses Nicole of bringing up abuse claims to squeeze money out of him. He says she didn’t even raise the allegations until after she filed for divorce and realized the prenup prevented her from staking claim to half his wealth. According to the docs, Dre claims Nicole’s allegations are “appalling” and false. Likewise, he shoots down her claims he abused her before they got married, including the night before their wedding. (TMZ)