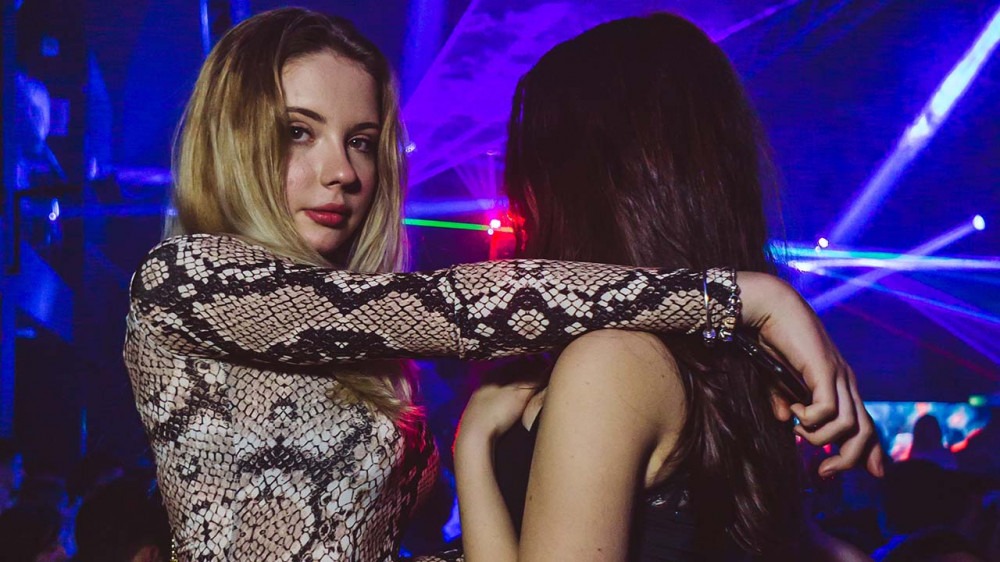 Bad and Boujee, a book written by a white woman about “trap feminism,” has caused an uproar.  The book has been pulled after critics slammed it for cultural appropriation. 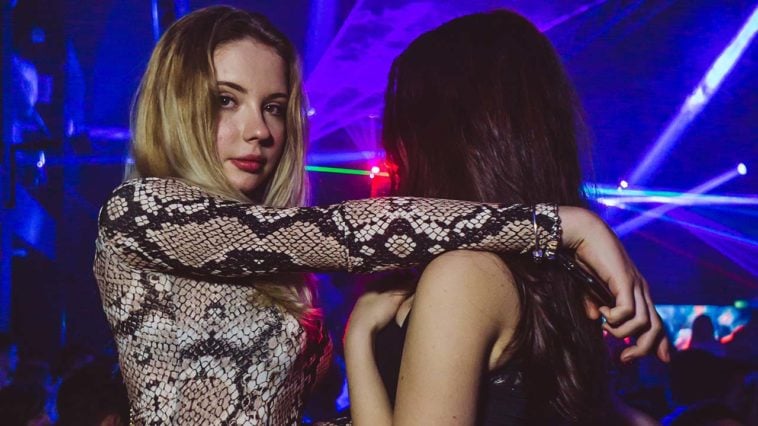 Bad and Boujee, written by Jennifer M. Buck, a white woman, was pulled from publication merely days after it was published due to strong criticism on social media.

Buck, a theology professor, was accused of cultural and racial appropriation, not crediting prior research, as well as removing said criticism from her social accounts and Amazon pages.

According to the Amazon description, the book “engages with the overlap of the black experience, hip-hop music, ethics, and feminism to focus on a subsection known as ‘trap feminism’ and construct a Trap Feminist Theology.” The description also writes that  “Trap feminism emerges out of trap culture, where the black woman is creating a space outside of the barriers of poverty harnessing autonomy, employment, and agency to allow for a reinvention of self-identity while remaining faithful to social location.”

Buck appropriated the term from Sesali Bowen, a black gender-studies scholar and entertainment writer. Her definition of trap feminism included the “complex, sex-positive, financially ambitious, and self-affirming components” of trap music as well as a synth- and drum-heavy subgenre of hip-hop that Bowen characterized as “anthems for drug dealers and the perfect backdrop for urban strip clubs.”

Bowen has written extensively about trap feminism for many outlets. In 2021, Bowen published a book named “Bad Fat Black Girl: Notes from a Trap Feminist and she is the host of the queer, female-focused rap podcast Purse First.

Bowen, who is acknowledged as the expert on the topic, referred to Buck’s appropriation as “truly embarrassing.”   Other Black academics and authors went on to vent their frustration with Buck’s work and critics also found it problematic that Yale University appeared to give Buck a $10,000 grant to support the book’s research in 2017.

The Bad and Boujee backlash can be traced all the way back to an Instagram comment by Jo Luehmann, a Christian podcaster and writer.

Luehmann commented on a post Buck made to promote the book saying, “Hello! Can you help me understand how you are qualified to write this book?” The comment was later deleted. Buck then replied by DM to Luehmann, stating that she had interviewed “women running trap with a research team of primarily black women” who were “paid well.”

Buck added on, “I believe anti-racist work is the work of white people to do, which includes hiring and elevating black voices and all historically marginalized voices in doing theology.”

Luehmann then shared screenshots of their interactions on her own Instagram Stories, which gained further attention when a Christian podcaster,  @thepursuinglife, pointed followers to Luehmann’s Instagram, claiming Buck had been deleting critical comments and bad Amazon reviews.

In their statement, Wipf and Stock Publishers wrote:

“Our critics are right: we should have seen numerous red flags, including but not limited to the inappropriateness of a White theologian writing about the experience of Black women (the issue of cultural appropriation is pervasive, from cover to content), the lack of Black endorsers, and the apparent lack of relationship with Black scholars, especially those who originated the trap feminist discourse. We are deeply sorry to have published a book that has betrayed the trust of our authors and readers and that has damaged our ability to support work that we both value and believe is vitally important to the church and world at this time—especially the work of womanist and Black feminist theologians.”

In a seven-tweet Twitter thread, the publication company apologized for the harm that they have caused Black women due to their failure to notice the red flags and are actively working to repair the harm inflicted.