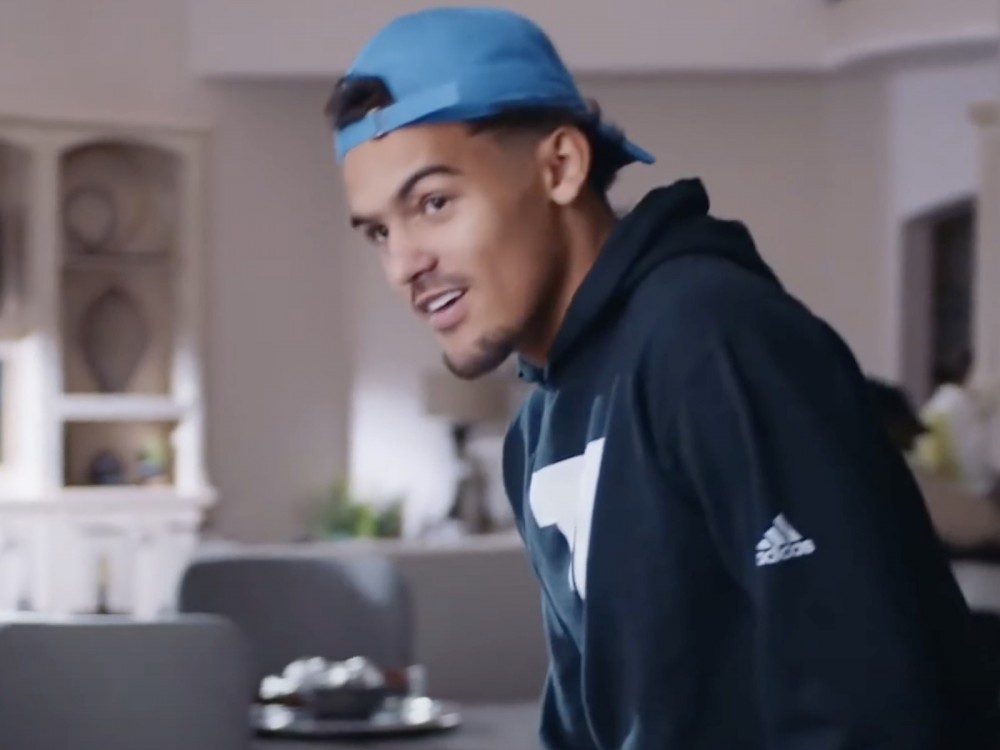 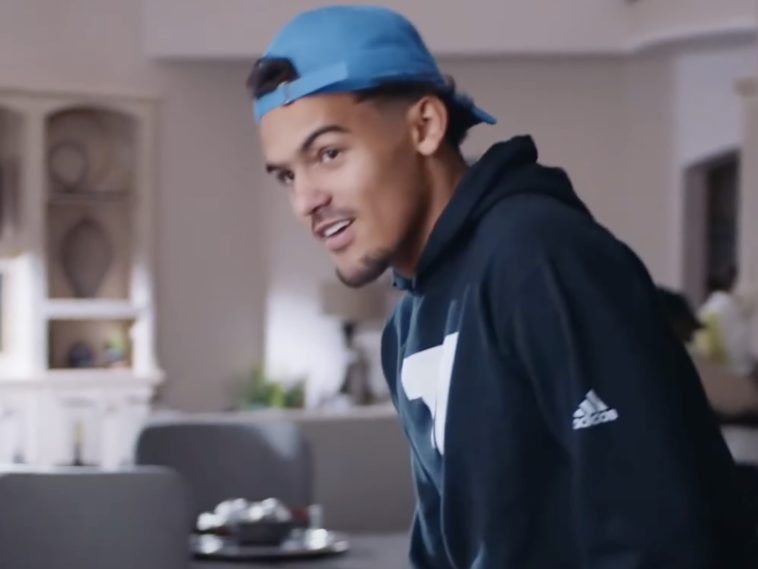 Rap star Lil Wayne might want to weigh-in on the conversation as well since he’s worked with both hip-hop heavyweights. But in the meantime, he’s showing support for the 6 God’s new album.

Lil Tunechi went to his Instagram page with a snapshot of a Toronto billboard. The must-see pic from Drake’s hometown is a plug for the LP and references Wayne with the caption, “Hey Toronto. The Best Rapper Alive Signed Me In 2009 And Is On CLB.”

A few hours ago, Drake hit up his IG page to hype up the LP and confirm its rollout.

“CLB FOR YOUR LISTENING PLEASURE EVERYWHERE @ 2AM EST”

Grammy-winning rapper Kanye West‘s team is letting the 6 God know Certified Lover Boy better not have any negative Ye references, so all the featured artists like Lil Wayne better be paying attention. The hip-hop icon’s team has warned Drake about his new LP possibly creating problems for them – again.