This Rap Pioneer Doubted JAY-Z and Nas. He Was Wrong 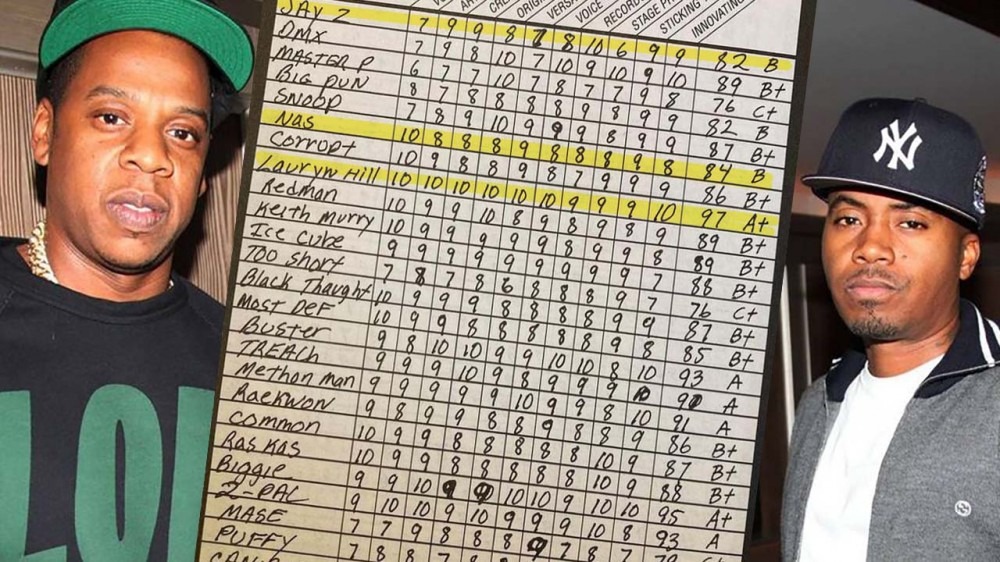 Hip-Hop fans on Twitter have been in an uproar after an almost 30-year-old “Rapper Report Card” by pioneer Kool Moe Dee was unearthed to reveal low grades for then newcomers, Nas and JAY-Z.  Needless to say, the “How You Like Me Now” legend was dead wrong. 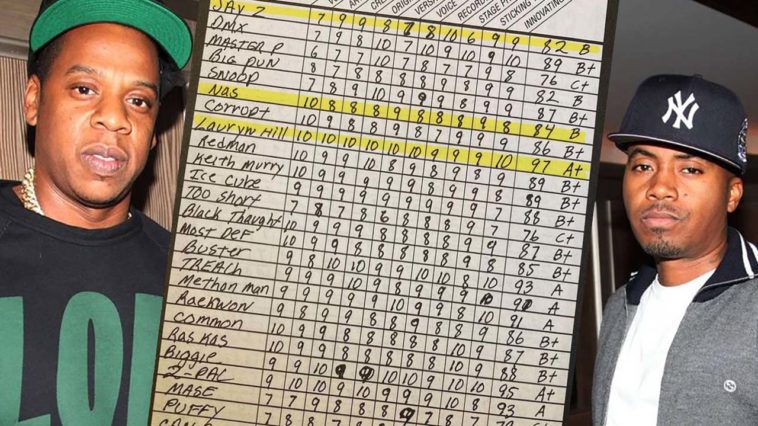 149 Views
Comments Off on This Rap Pioneer Doubted JAY-Z and Nas. He Was Wrong

Considered one of the greatest emcees of his time and an aggressive battle rapper, Kool Moe Dee was asked by EgoTrip Magazine back in the 90s to rate the rappers of the day.  The “Wild Wild West” lyricist would then go on to give letter grades – from an “F” to “A” to various rappers, in categories such as Vocabulary, Creativity, Articulation, Stage Presence, and Sticking To Themes.

Almost 30 years later, KMD’s Rapper Report Card has caused an uproar on social media over the scores he gave to then newcomers, JAY-Z and Nas.  JAY-Z and Nas both got “B”s – an 82 average for Jay and an 84 for Nas.  Hov got dinged on Versatility (7), Vocabulary (7), and Stage Performance (6) while Nas’ grade got dragged for Articulation (8), Creativity (8), and Originality (8).

But just like that teacher who fails a troubled student who later becomes his boss – Kool Moe Dee was dead wrong about Nas and Jay-Z.   Needless to say, HOV and Nas are worth more than Kool Moe D hundreds of times over.  On behalf of Nas and Jay-Z, how you like me now?