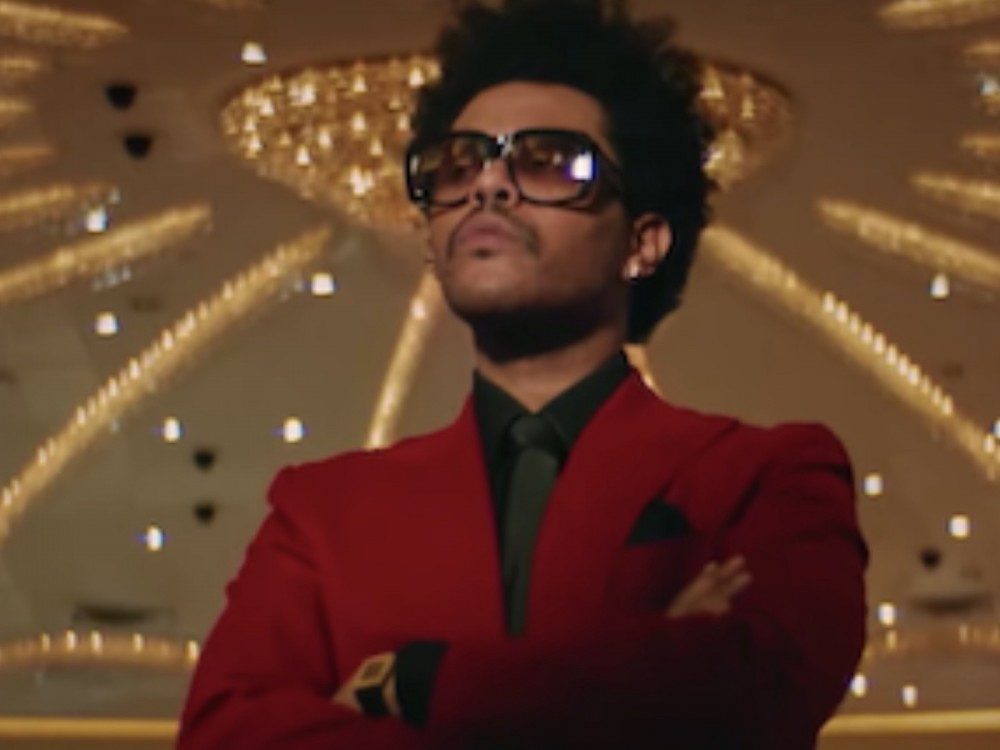 Fans of Toronto rap crooner The Weeknd are getting amped. The music superstar went online to hint at a new era of music coming as soon as possible. 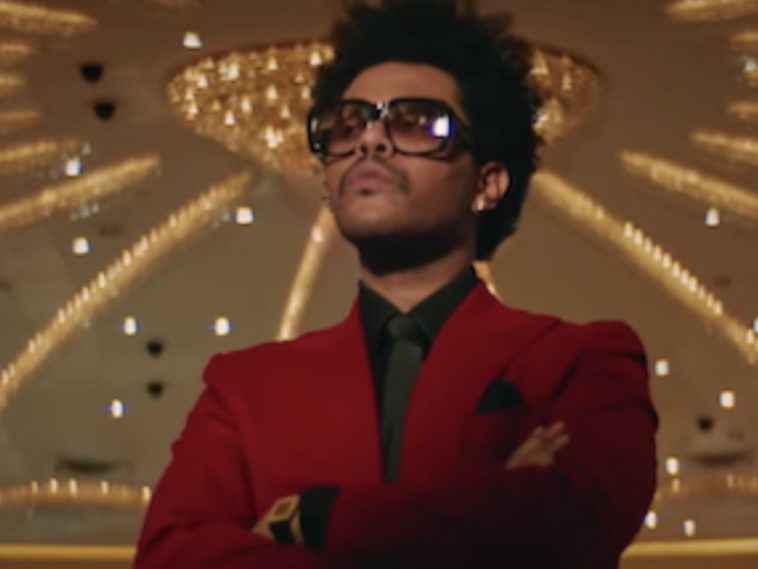 119 Views
Comments Off on The Weeknd’s New Era Of Music Starts… Now!

Abel tweeted out last night that something has started. He hasn’t identified what exactly he was referring to, but most people are assuming Weeknd is talking about a new era in his illustrious musical career.

fu*k it … IT STARTS TONIGHT

The R&B superstar really can’t lose. Months after falling out with the Grammys – even boycotting the association – the Toronto crooner continued his win streak at the iHeartRadio Music Awards show.

Even going into the ceremony, Weeknd paved the way with a ton of nominations. When the smoke cleared, he won three huge categories in Best Song, TikTok Bop and Male Artist of 2021. In an effort to celebrate, Weeknd unloaded a bunch of epic moments from the magical televised night back in late May 2021.

The Weeknd also won people over by performing alongside officially newly wed singer Ariana Grande for “Save Your Tears.” This was also the first time they performed the song together for the world to see.

Who are the big winners at the Billboard Music Awards? The Weeknd took home 10 awards, including top artist. Pop Smoke won five, including top new artist and BTS and Bad Bunny each earned four. Hosted by Nick Jonas, the ceremony also honored P!nk as the Icon, Drake as the artist of the decade and Trae Tha Truth as the Change Maker. (Billboard)

Weeknd did way more than just accept a ton of awards. He also stole the show with a breathtaking “Save Your Tears” performance.

The Billboard Music Awards had Weekend leading the pack with nearly 20 nods. Rap heavyweight DaBaby and the late Pop Smoke followed closely behind.

On Thursday, the Billboard Music Awards announced its group of 2021 nominees, led by The Weeknd with 16 nod, followed by rapper DaBaby with 11 nominations and the late Pop Smoke with 10 nods. Gabby Barrett and Megan Thee Stallion are the two women nominees with the most nominations with nine and seven nominations, respectively. This year’s awards show is based on chart data from March 21, 2020 through April 3, 2021 with winners based on “key fan interactions with music,” including song sales, streaming and social engagement. Meanwhile the top social artist and top collaboration categories are fan-voted. (People)

Houston rapper Megan Thee Stallion‘s Roc Nation label made sure to acknowledge her nominations with a shout-out.

“Congratulations to the #RocFam on their Billboard Music Award Nominations!”