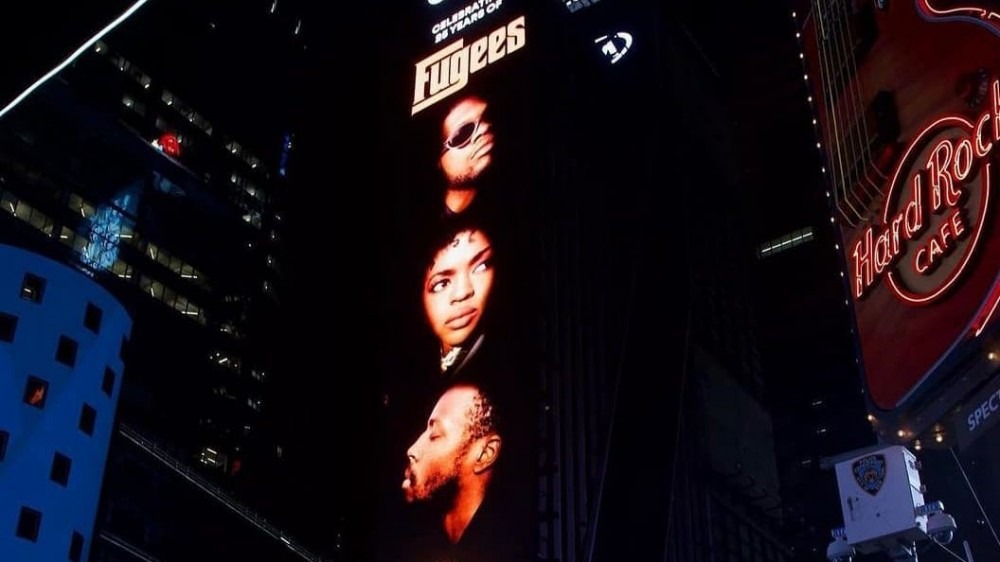 After a 15 year hiatus, The Fugees, the iconic hip-hip group consisting of Ms . Lauryn Hill, Wyclef Jean, and Pras Mitchell, will reunite in an international tour to celebrate the 25th anniversary of their bestselling 1996 album “The Score.” 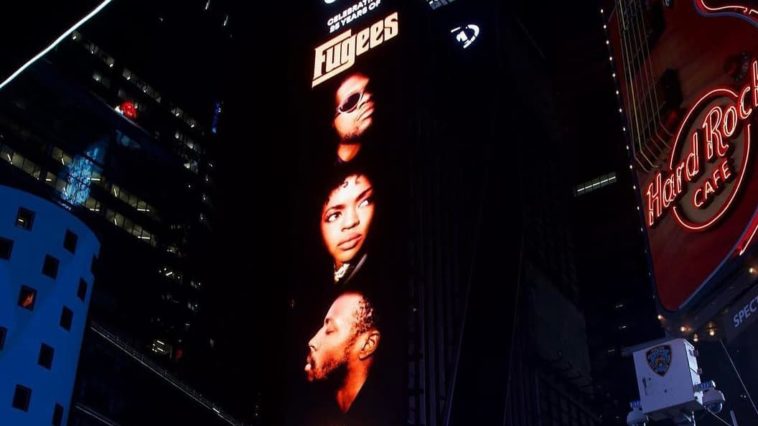 Performance Is In Support Of Philanthropic Cause

The group’s first public performance will be in support of “Global Citizen Live,” a global broadcast event “calling on world leaders to defend the planet and defeat poverty.” The award-winning trio will also partner with Global Citizen to work on more philanthropic causes around the tour.

The Fugees achieved global acclaim and awards with the success of the Grammy Award-winning album, The Score. The group disbanded in 1997 so that the members could pursue solo careers. They reunited in 2004 and began touring for two years before officially disbanding.

The tour will kick off Wednesday (Sept. 22) with a pop-up show at an undisclosed location in New York City and will follow in 11 other cities. The rest of the tour will commence on November 2 in Chicago and will see the Fugees concluding in Africa with shows in Nigeria and Ghana. Tickets will go on sale to the general public beginning Friday, Sept 24.