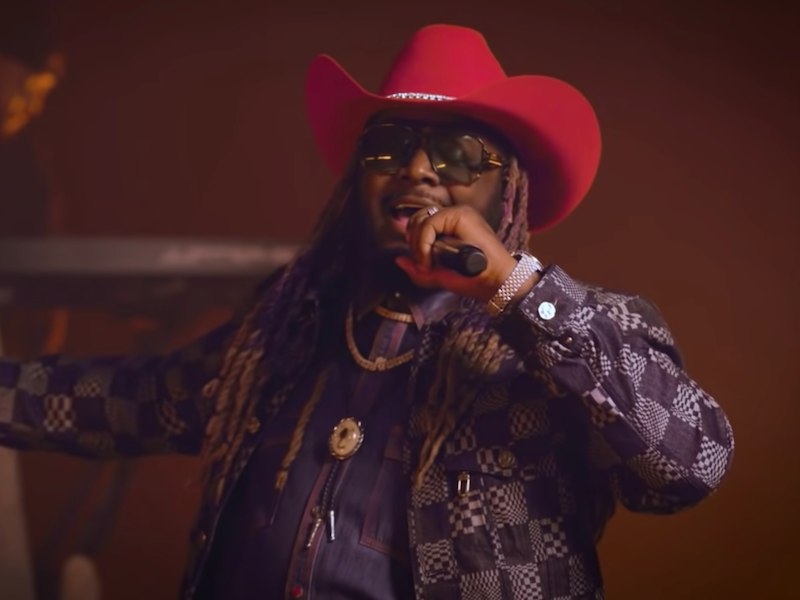 Grammy-winning rap crooner T-Pain is getting some major love from drift enthusiasts. The auto-tune king shared the exciting moment he picked up his custom Ford Mustang RTR from the car shop through social media. 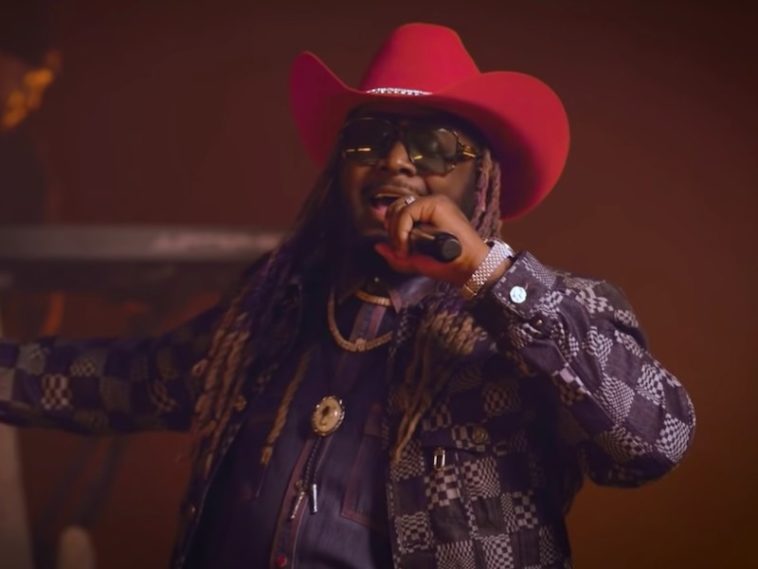 In May 2021, PodcastOne announced they’ll be partnering with T-Pain to release a “Nappy Boy Radio” podcast show. When describing the motivation behind the partnership, the President described T-Pain as a charismatic personality that would draw an audience just from his authentic voice and commentary.

“At PodcastOne, we seek hosts who are charismatic and engaging with something to say that audiences want to hear.  T-Pain is all that and more. His innate curiosity and interest in the world around him and the people who live in it offers up endless possibilities for show content  and we cannot wait to launch Nappy Boy Radio with T-Pain.” (Deadline)

In April 2021, T-Pain discovered a new function through his Instagram requests inbox. The rap star revealed on IG that he didn’t know the inbox existed until now and that he’s missed about two years’ worth of direct messages. Many of those DMs were from artists trying to work with the hitmaking crooner.