Despite being ambushed and shot five times earlier this year, Florida rapper SpotEmGottem isn’t slowing down. The “Beat Box” rapper dropped a new song, “No Strings Attached” with Tory Lanez that is racking up views. 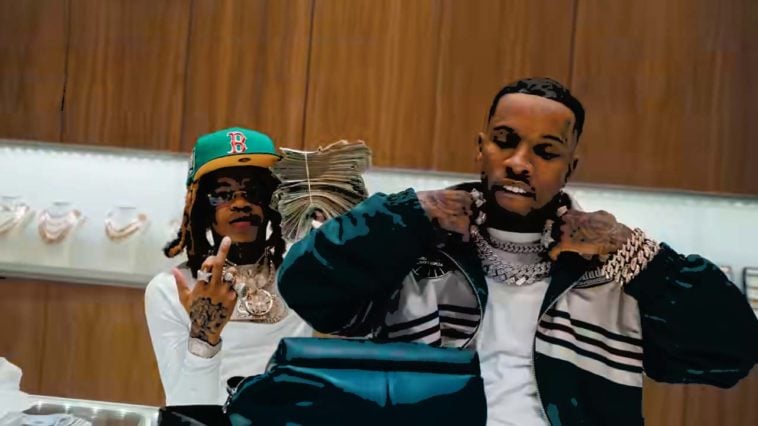 “No Strings Attached” is the first single off his new project “Back From The Dead.”

The video sees the two vibing about their love aspirations in an AirBNB around cash, jewelry, and toys.