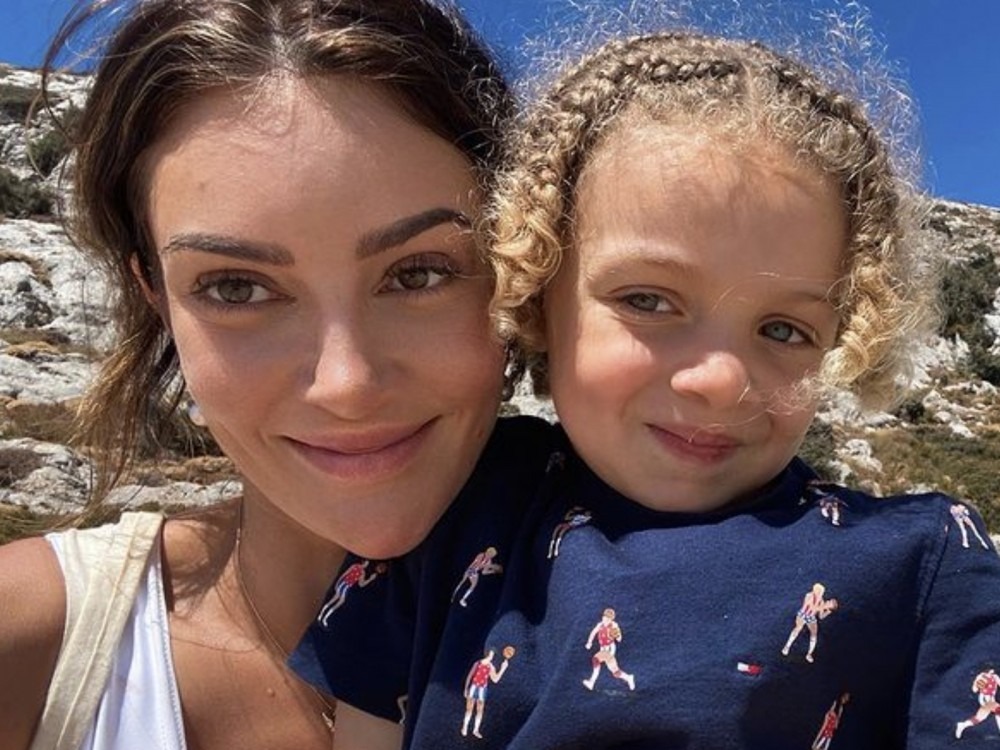 Vixen Sophie Brussaux is seeing Drake’s baby Adonis pic and taking it up another notch. The hip-hop model and painter has stepped up to share an insanely adorable snapshot of her and their mini-me. 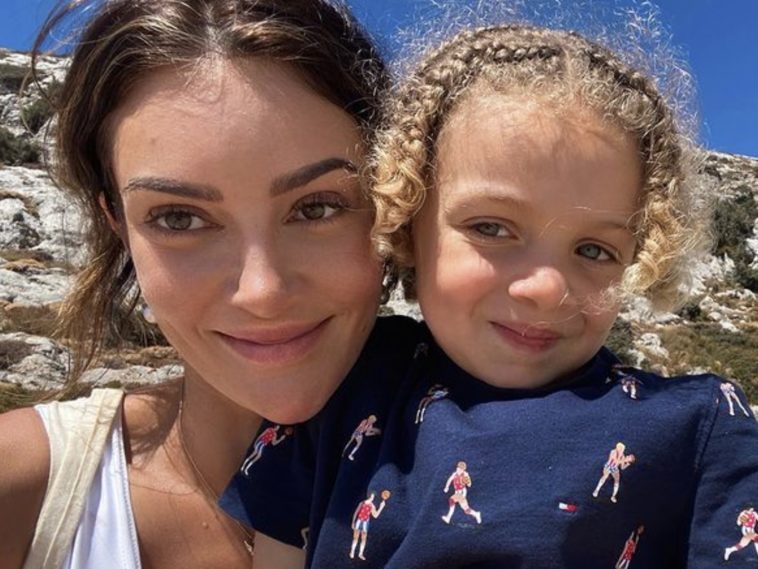 The French entertainer hit up her Instagram page with a must-see and must-like pic. The shot features her alongside Adonis but what’s even more interesting is the fact Sophie tagged Drake’s in the pic.

The OVO Sound leader’s son might have Canadian roots but it’s not the Toronto Raptors winning him over these days. This week, Drizzy let loose some inside details on who Adonis is rooting for with the NBA season around the corner.

The 6 God hit up Instagram Story with some must-see shots of his baby boy. However, more striking than Adonis turning up is the fact he’s donning Drake’s longtime friend LeBron James‘ Los Angeles Lakers jersey.

Coincidentally, King James recently hit up his social media pages to get followers pumped about his delayed Certified Lover Boy album. Drake took things a step further by reposting the message to his own Instagram Story page and practically confirming greatness awaits.

Drake also hit up his IG Story previously with another sneak peek from his recording studio. The snapshot shows him on FaceTime with his longtime friend/producer Noah “40” Shebib.

Drake Confirms The Album Is Done

In early August, Drizzy confirmed CLB was done and on the way. He didn’t deliver any specifics on when the album will be released, but this was the best update anybody had received. Drake delivered the update on SiriusXM’s Sound 42’s “Fri Yiy Friday” radio show.

“Album’s cooked. Looking forward to delivering it to you. I hope everybody in the world is blessed. I hopel everybody has their drinks, everyone’s locked in. Good vibes and good energy for this weekend. And for the rest of you heathens, I wanna tell you, ’cause I know you’re listening, don’t trouble people’s kids, don’t bother people’s soul. OVO, we aim for that head. We don’t aim to please. Certified Lover Boy on the way. And that’s for anyone in the way.”