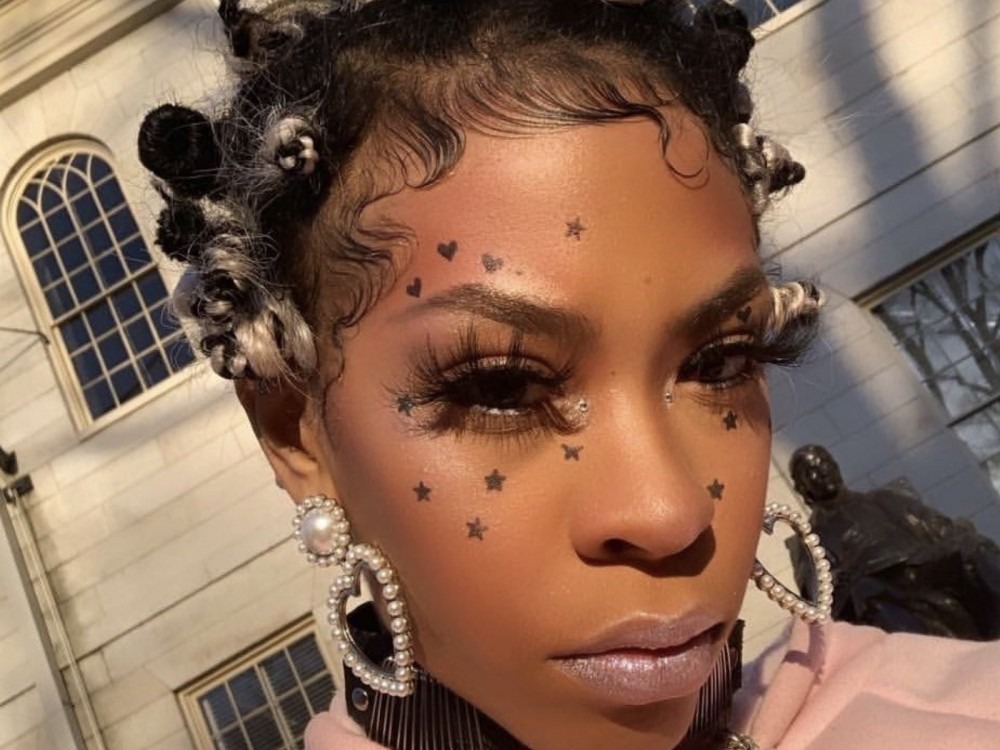 All these ladies are getting money with their new drops. Rico Nasty and Flo Milli finally came together while up-and-coming rapper Kali tapped Latto and Moneybagg Yo for the infectious “Mmm Mmm” remix. Plus, Halle Berry’s new movie “Bruised” has released its powerful all-woman soundtrack while Saweetie and Doja Cat kill sh*t on French Montana’s new album. 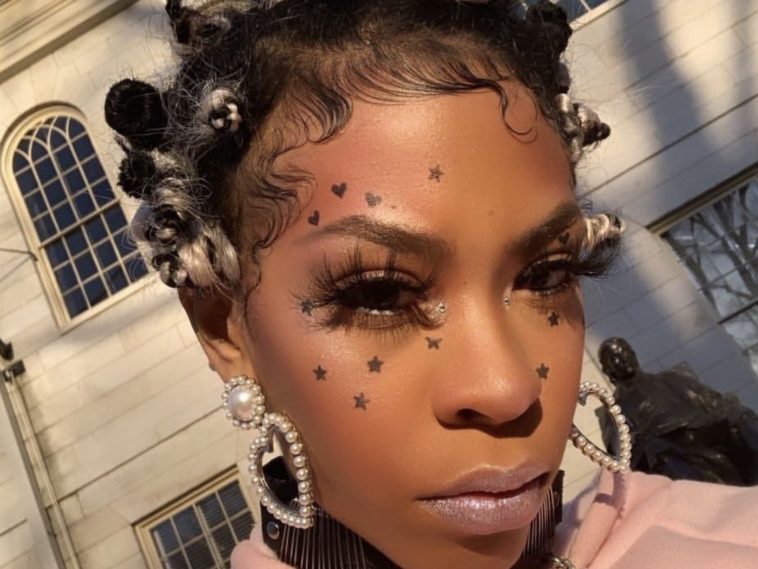 Rico Nasty has been having a hard time lately getting disrespected while on tour with Playboi Carti but that’s not stopping her from turning up with Flo Milli on their new song “Money.” The pair has been teasing the song for weeks and has dropped a flashy video to go along with it.

Atlanta rapper Kali is keeping the fire going by dropping a remix to her popular song “Mmm Mmm.” The remix features Latto and Moneybagg Yo, and is sure to inspire viral renditions.
The star-studded soundtrack which features some of the hottest names in hip-hop is here. Halle Berry’s self-directed offering, “Bruised,” and its soundtrack are here to bless our eyes and ears. The star-studded soundtrack, curated by Berry and Cardi B, has been hyped up for weeks and features new songs from Young M.A, Baby Tate, Rapsody, Erica Banks, Big Bottle Wyanna, Ambré, DreamDoll and more. It’s girl energy personified.

Doja Cat has been killing shit this whole year with the release of her album “Planet Her” and she continues on French Montana’s song “Handstand” featuring Saweetie. The song is fresh off of Montana’s new album “They Got Amnesia” and is a banger!

Marketing maven Saweetie has some new music for her fans. The new Crocs partner shared a new song “Icy Chain” with a snowy visualizer.