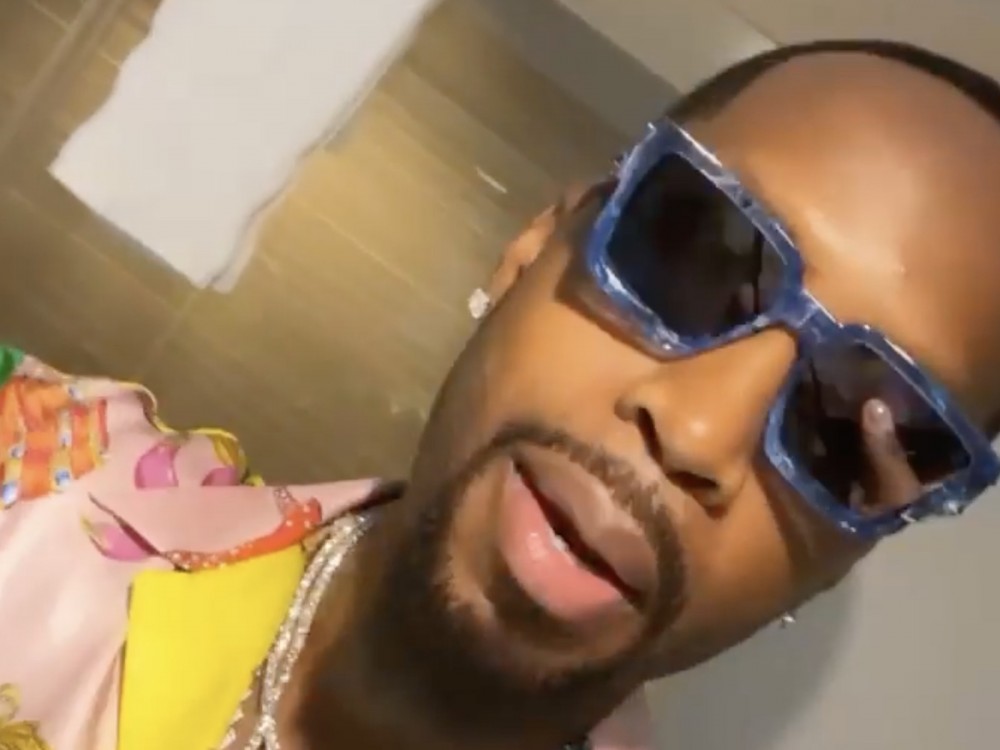 New York rapper Safaree Samuels is telling people to calm down. The hip-hop veteran has come forward to reveal the truth behind recently announcing plans to bleach his skin and admitted it was more of a publicity stunt than real. 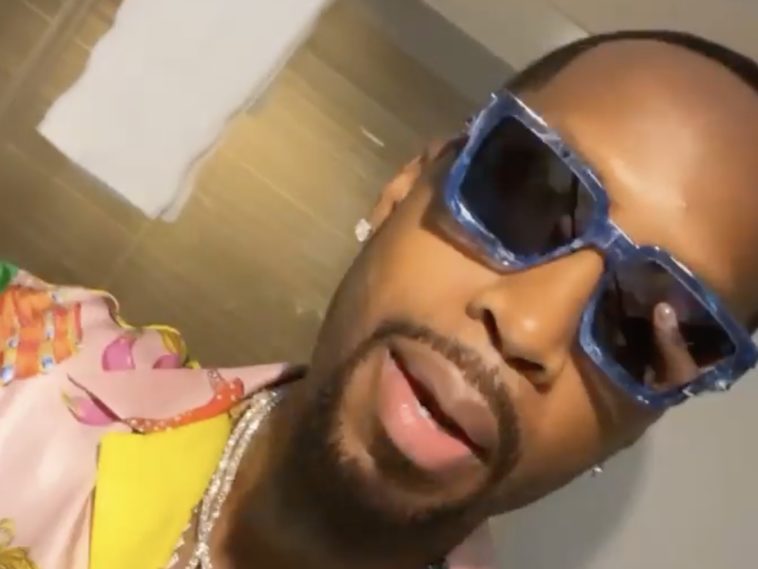 The Brooklyn native went to his Instagram page to provide all the clarity needed. According to Samuels, he used the headline-generating craziness as a marketing ploy to get people hyped for a new skincare line.

“I just want to say I would never, ever, ever in a million years bleach my skin. I only said that because I’m dropping a skincare line. Pretty much it’s too enhance your already beautiful skin. That’s all it’s about. So everybody that was hitting me up, people who I really know was really asking me, am I really going to bleach my skin, I will never ever, ever – I do whatever I gotta do to enhance and make it right.”

Samuels also hit up his IG page with a detailed look at the product line. Paradise is slated to drop on Safaree’s 40th birthday tomorrow.

“🚨Announcement🚨 I’ve been working on this for the past year and the time is finally here!!! Launching “Paradise” skin care. It’s a facial cleanser, facial oil, clay mask, body butter and a body scrub!! I’ve been using it and I’m in love wirh it!!! I can’t wait for y’all to be able to try it!!! IT IS and SMELLS AMAZING and it will be live and available on my bday this SUNDAY July 4th 🏝🏝🏝🏝 available worldwide !!! Let me know what you think your favorite product will be!!”

Recently, the “Love & Hip-Hop” alum posted an abnormally bright Instagram photo of himself. When former “America’s Next Top Model” contestant Don Benjamin asked for an explanation, Safaree answered, “started my bleach process bro.” However, fans were accusing Safaree of simply using a photo filter or Photoshop to alter the pic.

“Just working on me the best way I can. It’ll all make sense soon”

Safaree Might Be Recycling A ‘Love & Hip-Hop’ Story Line

If this all sounds familiar to “Love & Hip-Hop” fans, it’s because it is. A few seasons ago, Jamaican dancehall singer Spice had a story line on the show about bleaching her skin. But it turns out it was just a stunt she pulled for a music video, intending to spark a conversation about colorism.

The New York native ignited a flurry of reactions following a publicized announcement to undergo a skin bleaching procedure. It all started when Safaree went to his social media pages to alert the world of his random decision.