Roddy Ricch wants folks to stop playing with him. After negative reviews of his sophomore album “Live Life Fast,” Ricch is promising a redux in 2022. 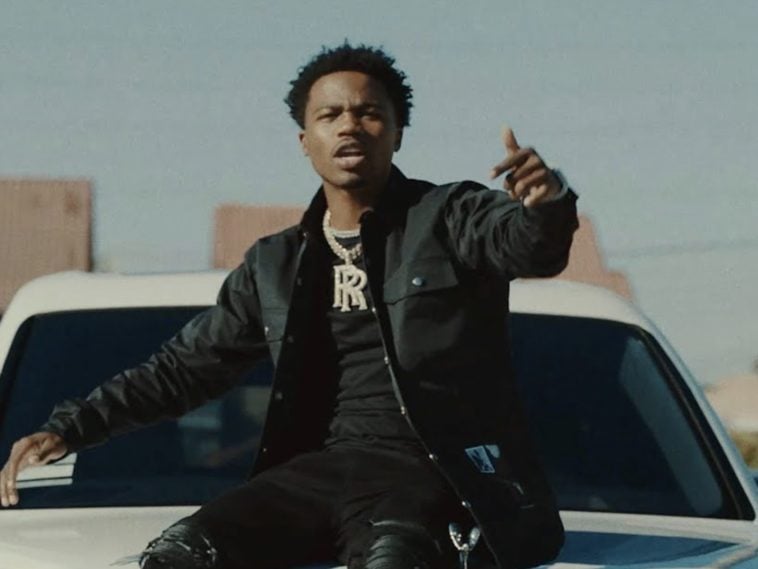 Fans have been patiently waiting two years for Roddy Ricch to drop another banger after the success of his first album, “Please Excuse Me For Being Antisocial,” which was buoyed by the success of hit songs like “The Box” and “High Fashion.”

However, fans have been expressing their disappointment on the new release, LLF, and getting under Roddy’s skin on social media, calling it “mid” and “a flop.”

Roddy reacted to fans on social media, commenting that the harsh criticism has been getting to him and promising to restore his credibility with a redux – “Feed Tha Streets 3” – in 2022.

West Coast rapper Roddy Ricch gave fans a major reason to be excited in September 2021 when he revealed his new album grind and details about his Live Life Fast project.

Roddy got fans hyped up by traveling around the country in a souped-up Rolls Royce custom-wrapped to promote his album, Live Life Fast.  He told fans on social media: “What we gonna do this album cycle is we gonna pull a Rolls-Royce up to a city near you and we gonna have one lucky fan be able to listen to the album before it comes out.”