Rick Ross Is In A Chevy-Buying Car Craze Right Now 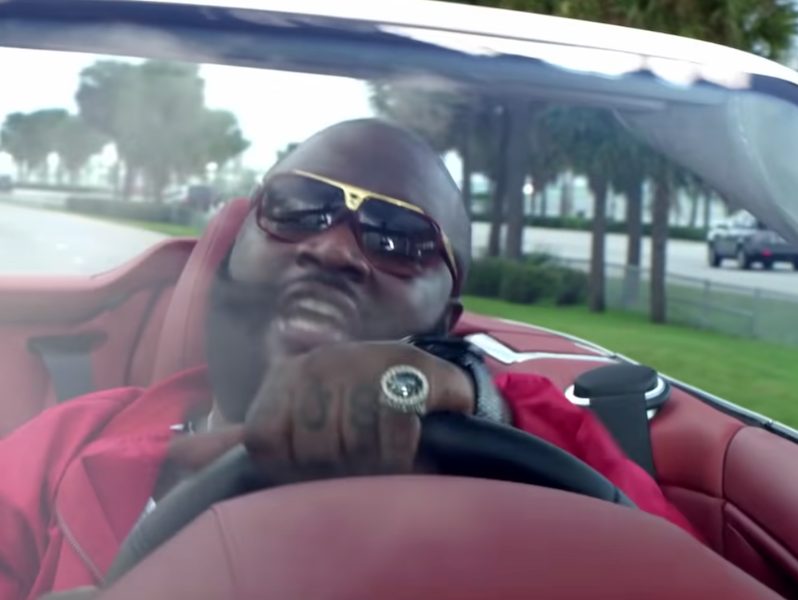 Maybach Music Group leader Rick Ross loves more than just the Maybach brand. The hip-hop star has come forward to acknowledge his obsession with Chevrolet vehicles and even extended an offer to purchase a throwback car to the masses. 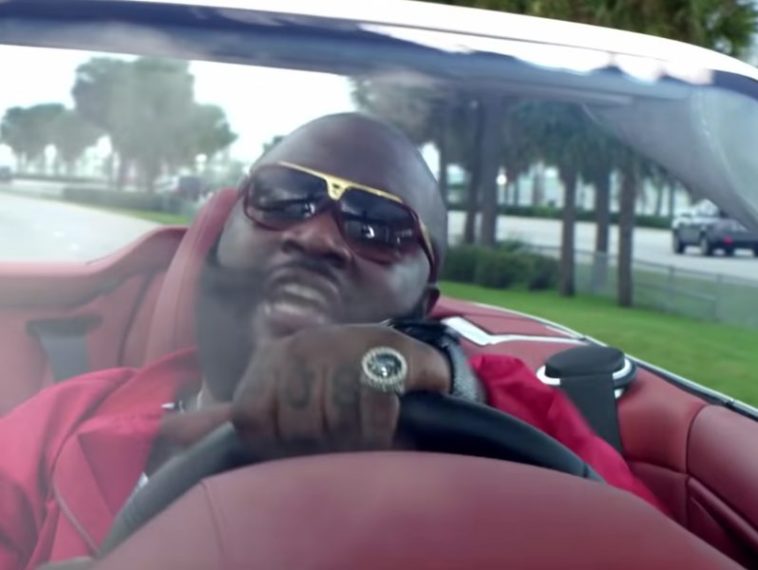 Yung Renzel went to his Instagram page to share details of a recent profile his car collection received. Ross also details his intent to purchase a Chevy dating back to the mid-50’s.

Yung Renzel recently talked about saving bank on doing a little landscaping of his own. Ross revealed he actually busts out the cutting tools to take care of his own lawn instead of paying out bundles of money on cutting the grass.

Cutting his own lawn could also help with major lawyer fees. Before the COVID pandemic, Rick Ross was booked to perform at The Pageant in St. Louis, Missouri on Jan. 11, 2020. Promoters Antoine Meeks of Black Luxury Entertainment, and Orlando Watson of Rockhouse Entertainment, recently sued Ross for not showing up after they paid him half of his $60,000 appearance fee and covered other expenses.