Rick Ross Has 100 Cars But No Driver’s License 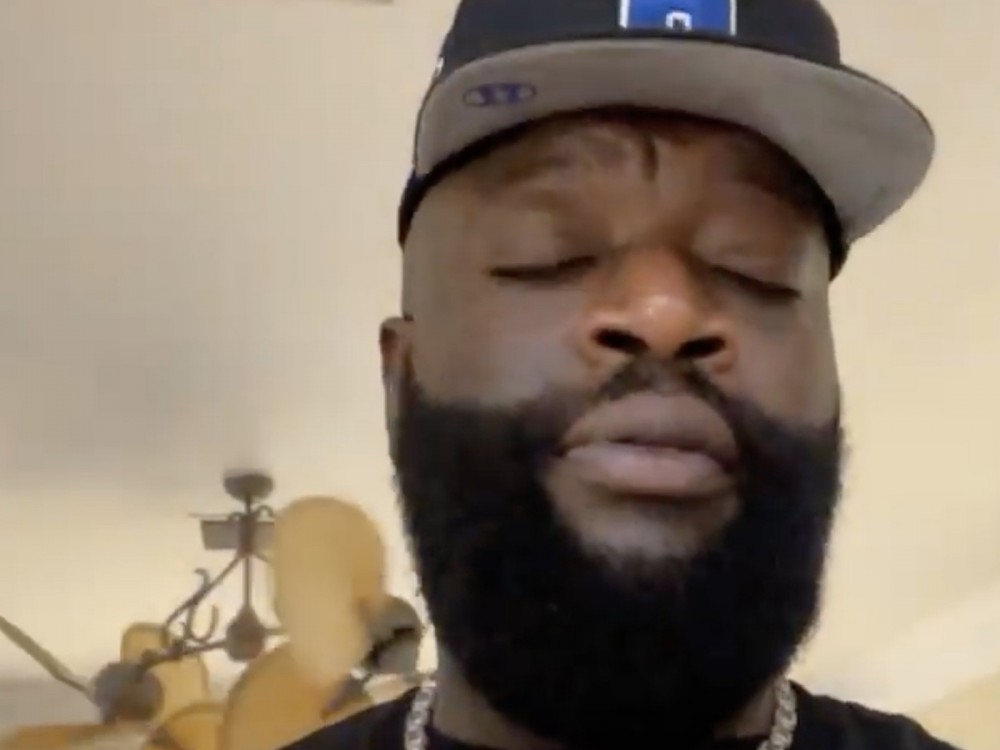 Move over Olivia Rodrigo – Miami rapper Rick Ross is still trying to get his driver’s license. He went to social media with a video airing out his frustrations with the folks down at the DMV. 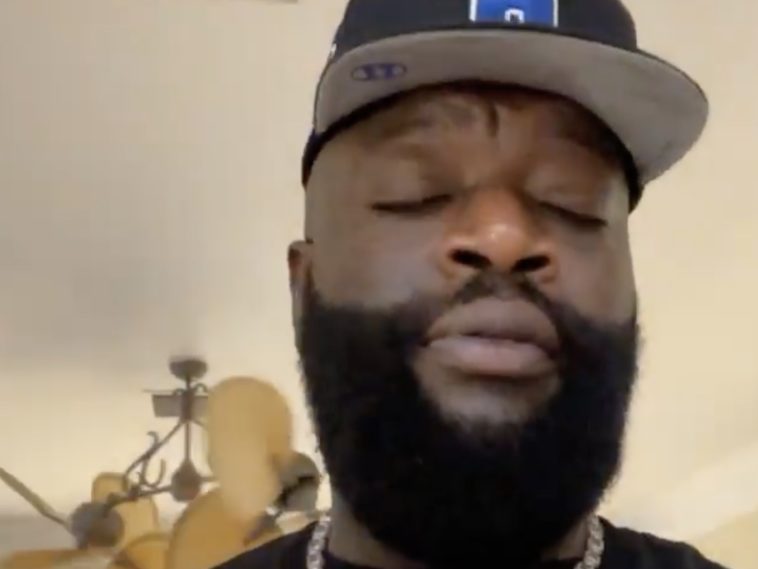 The Maybach Music Group boss went on Instagram with a hilarious video. He revealed he has legit 100 cars but no license.

The Wingstop franchise owner wants to go to the moon with a bag of fried chicken thighs. After recently announcing the launch of ThighStop, Ricky Rozay is hoping billionaire Jeff Bezos will sponsor a trip to the moon.

Outside of billionaire requests, Ross has kept busy showing off his admiration for luxury whips. The Bawwwwse loves more than just the Maybach brand. The hip-hop star recently came forward to acknowledge his obsession with Chevrolet vehicles and even extended an offer to purchase a throwback car to the masses.

Earlier in the month Yung Renzel went to his Instagram page to share details of a recent profile his car collection received. Ross also detailedhis intent to purchase a Chevy dating back to the mid-50’s.