Rick Ross has dropped the tracklist for his upcoming studio album “Richer Than I Ever Been.” 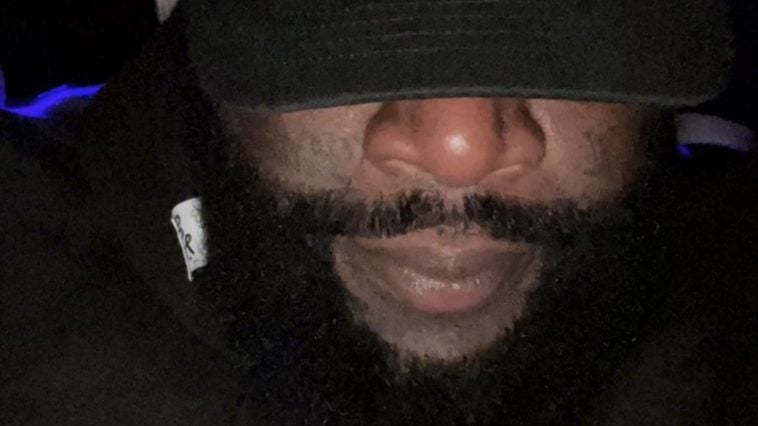 Rick Ross’ 11th album, “Richer Than I’ve Ever Been” will be released just in time for the holidays and he has shared a glimpse of the offering. The ten-track album has features from Jazmine Sullivan, DreamDoll, Blxst, Yungeen Ace, and more.

Two songs from the project have already been released including “Outlawz” with Jazmine Sullivan and 21 Savage a few weeks ago, and “Little Havana” featuring The-Dream and Willie Falcon. The album will be released on December 10.

Earlier this year, Meek Mill put his record label on blast.  Hot off the release of his album, “Expensive Pain,” Meek Mill took to Twitter to air out his issues with his label, Maybach Music, an imprint of Atlantic Records.

“I haven’t gotten paid from music and i don’t know how much money labels make off me!!!!! I need lawyers asap!!!” Meek Mill wrote in a since-deleted tweet.