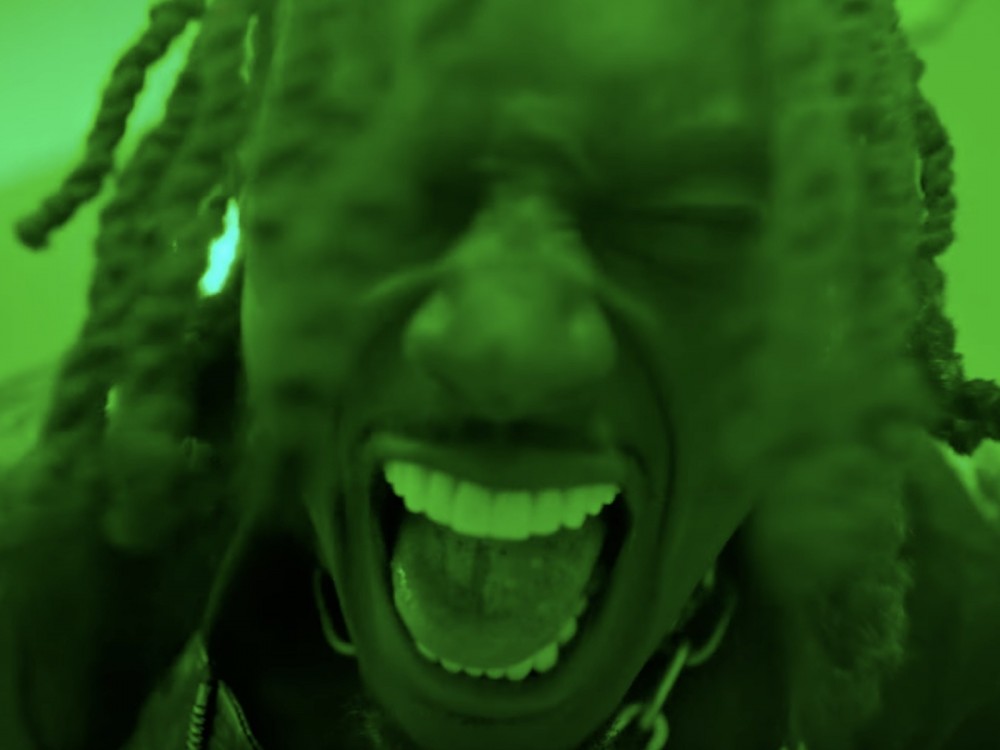 Atlanta rapper Playboi Carti is getting caught up in the new album hype. Following big announcements by Lil Nas X and Drake to drop studio efforts next month, the Georgia native joins the party with his NARCISSIST LP set to arrive in the coming weeks. 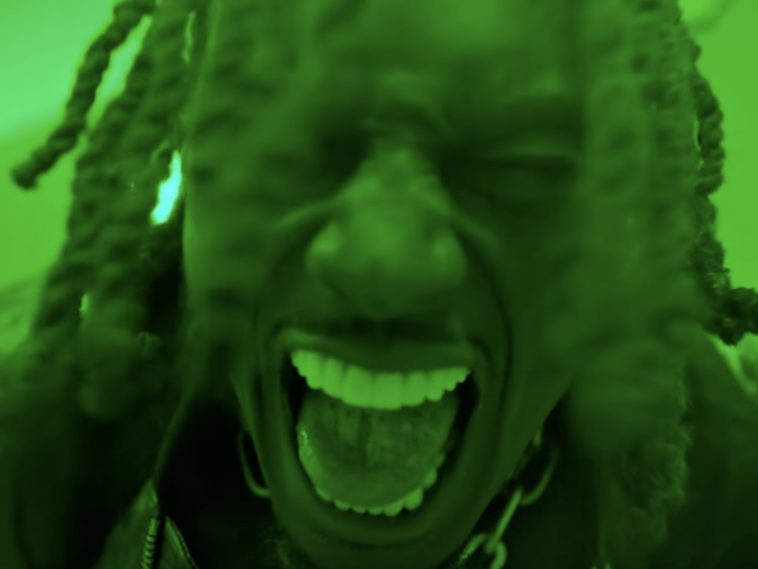 PC hit up his Instagram page to break the massive news to followers. Instead of going the traditional route of dropping music on Fridays, his September 13th rollout has the LP slated to arrive on a Monday.

The announcement also comes days after rap star Kanye West released his Donda album – which Playboi appears on. Last year, Yeezy played a huge role in his Whole Lotta Red album rollout including being featured on a song.

Recent rumors about an album from Atlanta rapper Playboi Carti appeared to be straight cap. After talk about a new project called NARCISSIST made waves around the Internet, a major producer shut down everything.

Mega producer Mike Dean said it was not true. He commented on an Instagram post regarding the unconfirmed album, which fans alleged had eight songs on it. Dean kept it straight to the point.

Carti hasn’t released music in a minute, but did come through clutch with Trippie Redd for new audio fire back in May 2021. The duo linked up and dropped their new “Miss The Rage” single to the masses.

Earlier in the year, Playboi Carti dropped his “Sky” music video. The visual is shot primarily in green and directed by Nick Walker.

Today, Playboi Carti dropped a new video for hit track “Sky” off of his latest album, Whole Lotta Red. The video was directed by Nick Walker. In January, Playboi Carti landed his first #1 album on Billboard’s 200 Chart with Whole Lotta Red. The album, released on Christmas day, sold 100,000 units and received 160 Millionglobal streams within its first week. In addition, Whole Lotta Red trended #1 upon its release on Twitter, and tracks from the album held 3 out of the top ten trending spots at YouTube including #1 upon release.