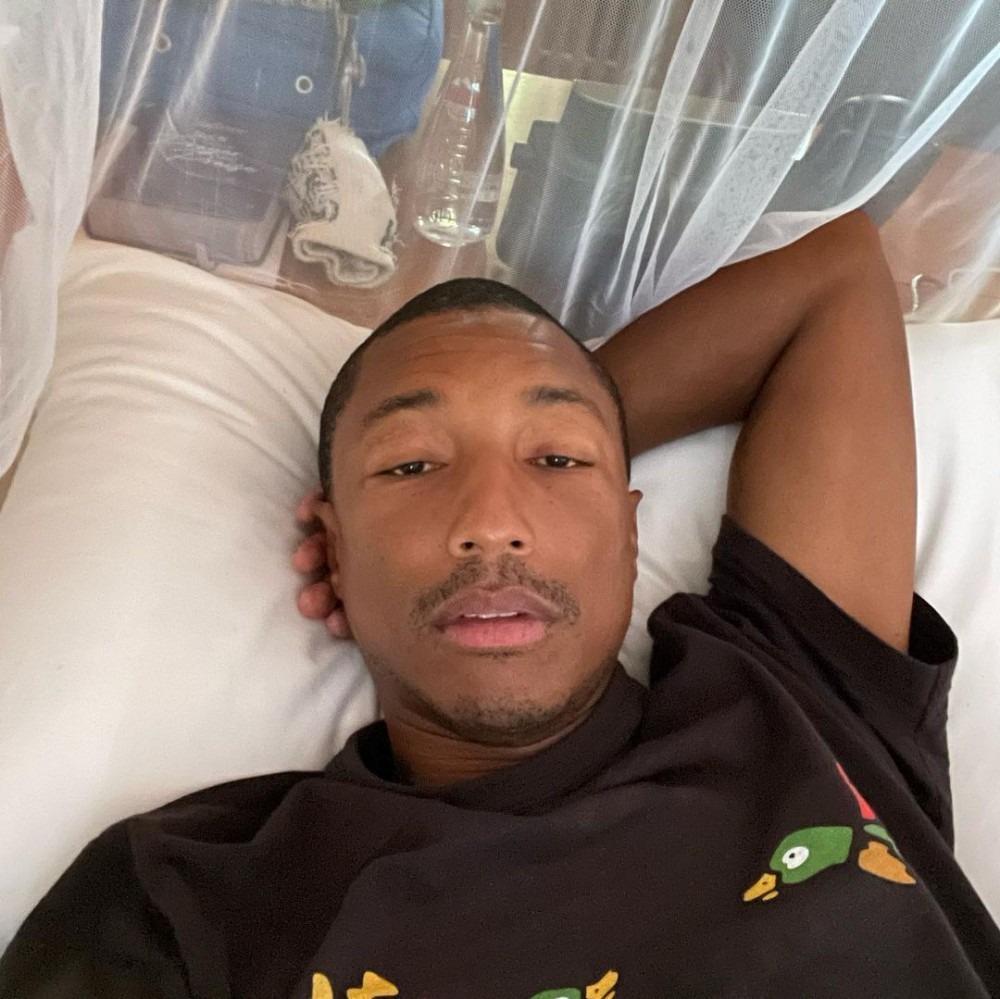 Pharrell has announced that his massive music festival, “Something In The Water” will not return to the city of Virginia Beach in 2022, and possibly ever again. The artist sent a letter to the city’s government, citing disapproval of their action in the wake of his cousin’s death at the hands of police officers in March 2021. 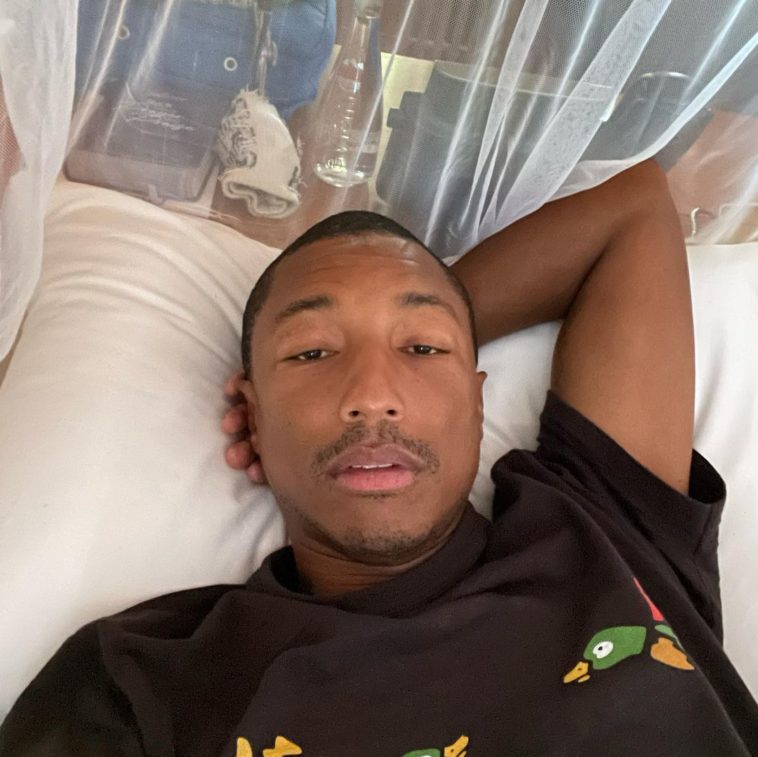 The city’s leadership learned last week that Pharrell indicated he wasn’t bringing back the highly successful festival to Virginia Beach in 2022 and begged him in a letter to reconsider.

Pharrell sent a letter back explaining that he wished the city had taken a more proactive stance after his cousin, Donovon Lynch, was fatally shot by a police officer.

The philanthropist and super-producer advocated on his late cousin’s behalf, calling for a federal probe into the killing as there were “too many unanswered city and state questions.”

The family filed a $50 million wrongful-death lawsuit in June stating that Virginia Beach city cop Solomon Simmons III shot Donovan Lynch  “unlawfully and without warning” in response to a shooting Donovon had no part of.

Something In The Water debuted in 2019 with Pharrell as the headliner and brought $24 million to the city of Virginia Beach.

Virginia production duo, The Neptunes are having one heck of a comeback in 2021. This mighty return has been punctuated by a shout-out by Billboard Magazine listing them as one of the Greatest Producers of the 21st century.