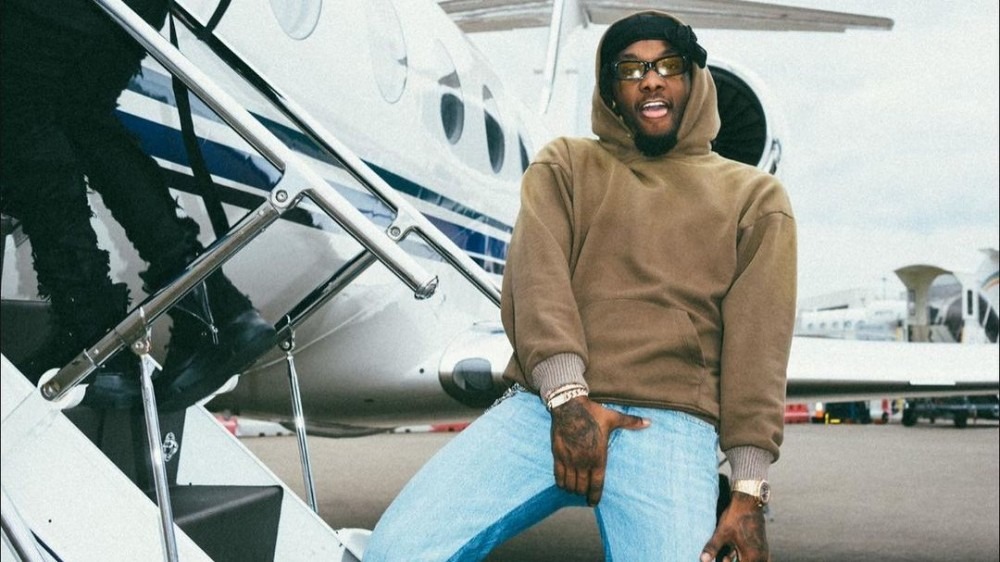 The family of actor and comedian A.J. Johnson will now be able to lay him to rest with the help of Offset and other industry names. Johnson’s widow Lexis Jones Mason shared to the media that the Migos rapper was one of several celebrities who reached out with funds after she said she was unable to pay for her late husband’s funeral. 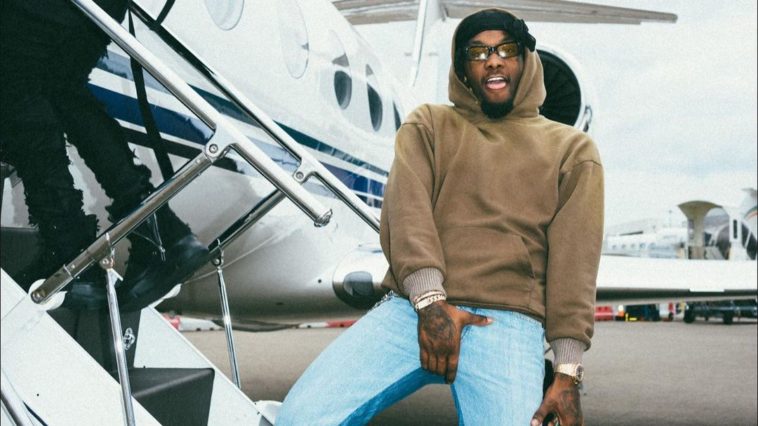 119 Views
Comments Off on Offset And Other Celebrities Help With A.J. Johnson’s Funeral Expenses

Offset was among a few celebrities that donated to the star’s service after his widow started a GoFundMe and voiced her feelings about receiving a low response. Other celebrities like Lil Rel Howery and Michael Blackson also chipped in on the Atlanta’s rapper reported $5,000 donation.

Cardi B + Offset Welcome Their Second Child Together

New York rapper Cardi B and Offset are proud parents – again. The hip-hop couple has publicly acknowledged the birth of their second child together.