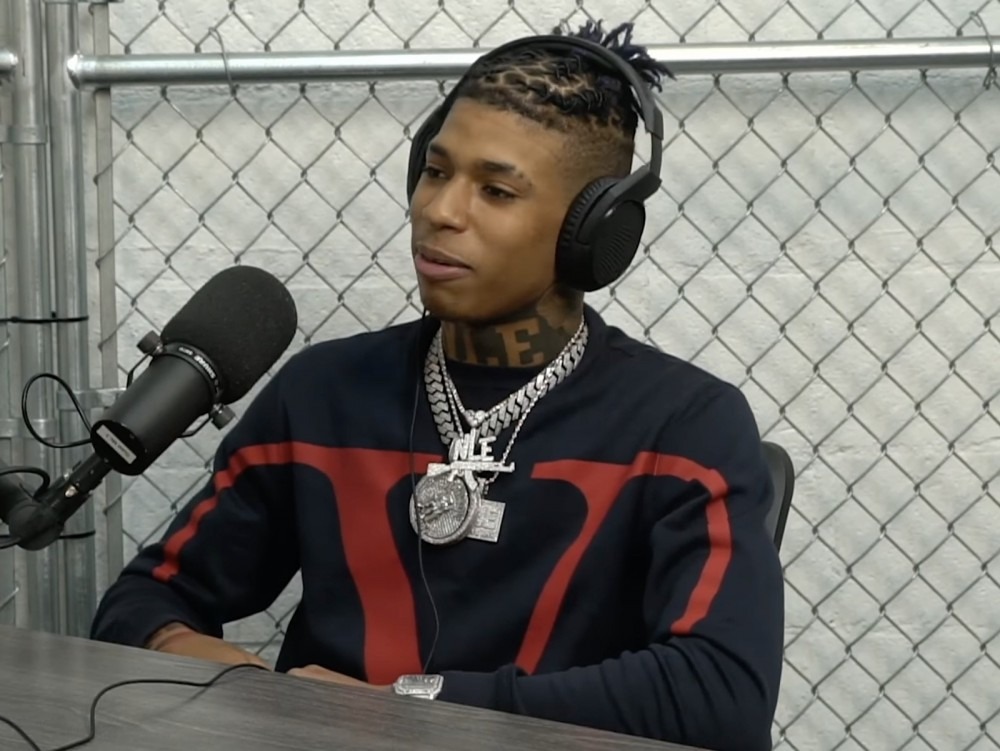 Memphis rapper NLE Choppa has turned over a new leaf and predicts the same for “canceled” Charlotte, North Carolina rapper DaBaby. At least Baby has someone in his corner. 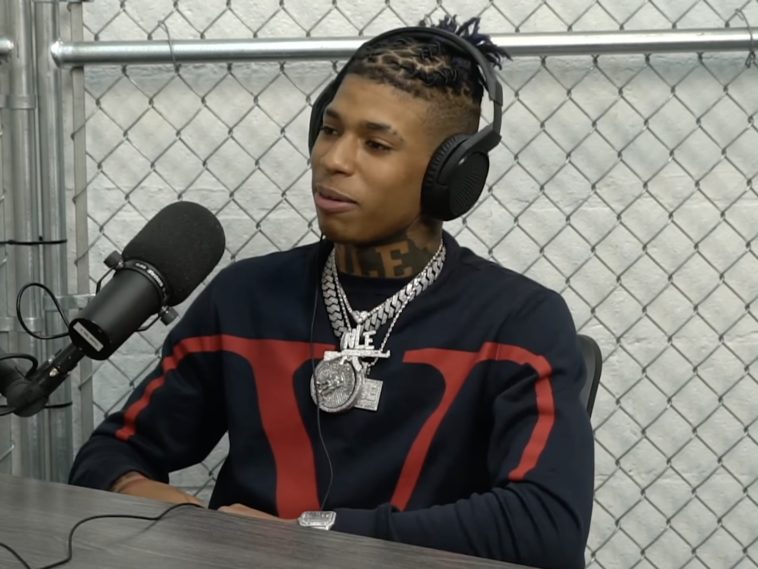 DaBaby has been the talk of the town and not for good reasons. Ever since his homophobic comments during his Rolling Loud Miami performance, it seems his career has taken a downward spiral. Almost every major festival has dropped him, he has been canceled by some music industry giants like his collaborator Dua Lipa, pop legend Madonna, and the rocket man himself, Elton John. Despite this, there is is one still hoping for DaBaby’s career to make a recovery. Baby has found a friend in NLE Choppa.

On Twitter, NLE voiced his opinions on the whole situation claiming that DaBaby was going to “come out bigger than ever” and that those who were saying he was done for are “down playing the man”.

A fan of Choppa’s then responded to this statement saying that DaBaby’s comments were still “disrespectful and mfn insensitive”. To this NLE Choppa made sure to clarify that he understood the gravity of DaBaby’s statements but that everyone is acting as if “we ain’t human”. He went on to add that people are “delusional” if they think he went on stage with the intentions of hurting anyone and that there are “comedian[s] saying worse sh*t”. NLE Choppa’s comments have caused somewhat of a rift between his followers. Some agreeing that everyone should give DaBaby a second chance and others being less forgiving of DaBaby’s actions.

“Ian say it was. But not everybody acting like we ain’t human. If y’all think bruh said what he said with the intent to hurt somebody y’all delusional. It’s comedian saying worst shit then what bruh said” (@Nlechoppa1)

As aforementioned, NLE Choppa has turned over a new leaf. He is thinking way deeper than music-making. The hip-hop star who plans to drop the mic on his rap career is determined to help cure a slew of health complications for people including STDs and erectile dysfunction.

Choppa went to his Twitter page this week to make a slew of proclamations. The vegan-inspired hip-hop star vowed to come up with solutions to help the human race before 2022 ends.

“By the end of the year I will have herbs that can cure Herpes, gonorrhea, chlamydia, and even more STDS ‼️ … I love when people think I’m incapable, imma show you how capable I am WATCH – I Will Have A Herbal Concoction By Next Week That Will Cure Erectile Dysfunction And Also Help A Male Sex Life. Also A Concoction That Will Treat Insomnia And Anciety/Fear”

Last month, Choppa went to his Twitter page to keep things 100 with followers. Along with revealing how he planned to properly bow out of the rap game, NLE credited his love for herbal remedies and lifestyles for steering his decision to retire.