Christmas may have come and gone, but not without some special gifts from some of your favorite artists including Kodak Black, Nas, Twista, Frank Ocean, and more. 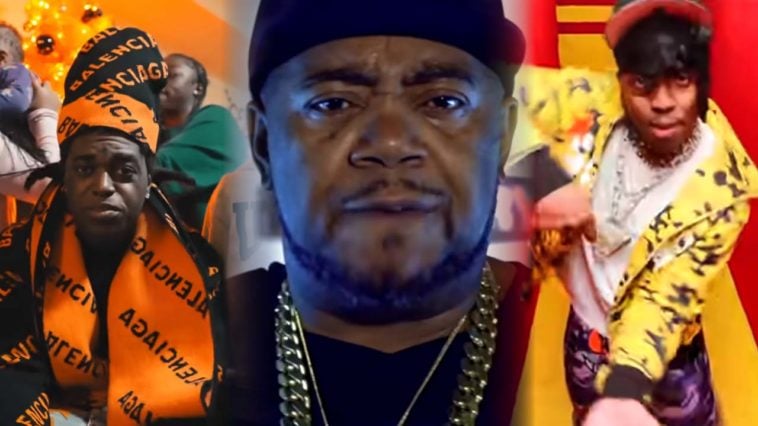 Kodak Black just released his new single “The Nightmare Before Christmas.”  After a year of highs and lows in drug treatment, i’s good to see Kodak in the Christmas spirit with this (semi) lighthearted holiday offering.

Twista released his single “Glock”. This continues in his arsenal-themed offerings, starting earlier this year with the release of his new project, Shooter Ready.

Nas and Hit-Boy came together to release the “Magic” album.  The hitmaking duo dropped the 8-song EP just in time for Christmas as an honor to the legendary NYC radio host, Mr. Magic.  Fans are pleased with another solid offering from Nas after “King’s Disease 2” earned him the #1 rap album in the country earlier this year.

Currency released his new album “Pilot Talk 4” – his first release since dropping an NFT pack and being featured in Jay-Z’s Monogram cannabis campaign.

And rising hip-hop artist RJAE has returned with a brand-new single and music “In For The Night,” which premiered on RJAE’s official channel, via Never Broke Again LLC.