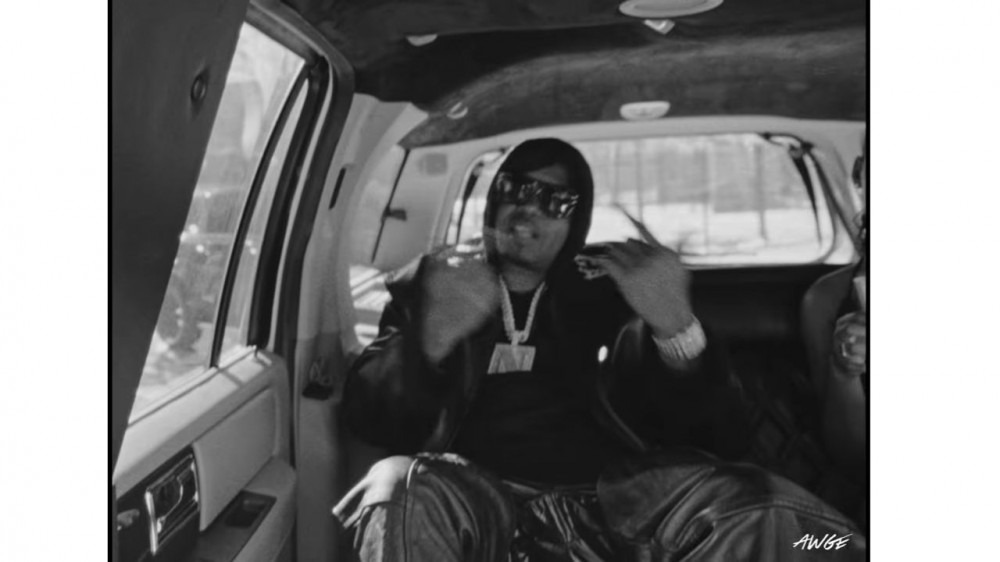 A&E Network will air an 8-part docuseries called “Origins Of Hip Hop” focusing on some of hip-hop’s favorite artists. 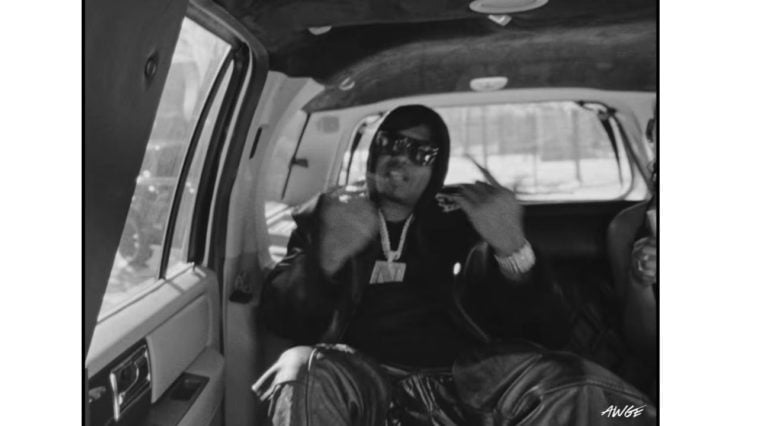 The Origins of Hip Hop, an 8-part docu-series, will air on A&E Network in the coming weeks. The series is produced by iconic hip-hop music brand, Mass Appeal, and is narrated by Nas.

“Origins” will premiere on Monday, May 30 at 10 pm. Thereafter, it would move to Tuesdays from June 6 with hour-long episodes.

The story will be narrated by the owner of the company and legendary rapper Nas. It will focus on the stories of artists such as Fat Joe, Busta Rhymes, Grandmaster Flash, Eve, Ja Rule, Ice-T, Uncle Luke, and Lil Jon.

The EVP and Head of Programming for A&E, Elaine Frontain Bryant, gave a preview of what viewers should look forward to.

“Origins Of Hip Hop expands our boundary-pushing nonfiction programming slate and celebrates the artists and sounds that have helped define a genre and culture.” Bryant continued, “Alongside our partners at Mass Appeal, we are excited to elevate the voices and stories of this incredible group of artists who helped create and continue to shape the genre today.”

Hip-hop legend Chuck D will narrate a documentary called “Story Of Hip Hop”. The four-episode documentary would be broadcasted by PBS this fall.

The documentary will show how the genre gained global appeal since coming on the scene in the 70s.