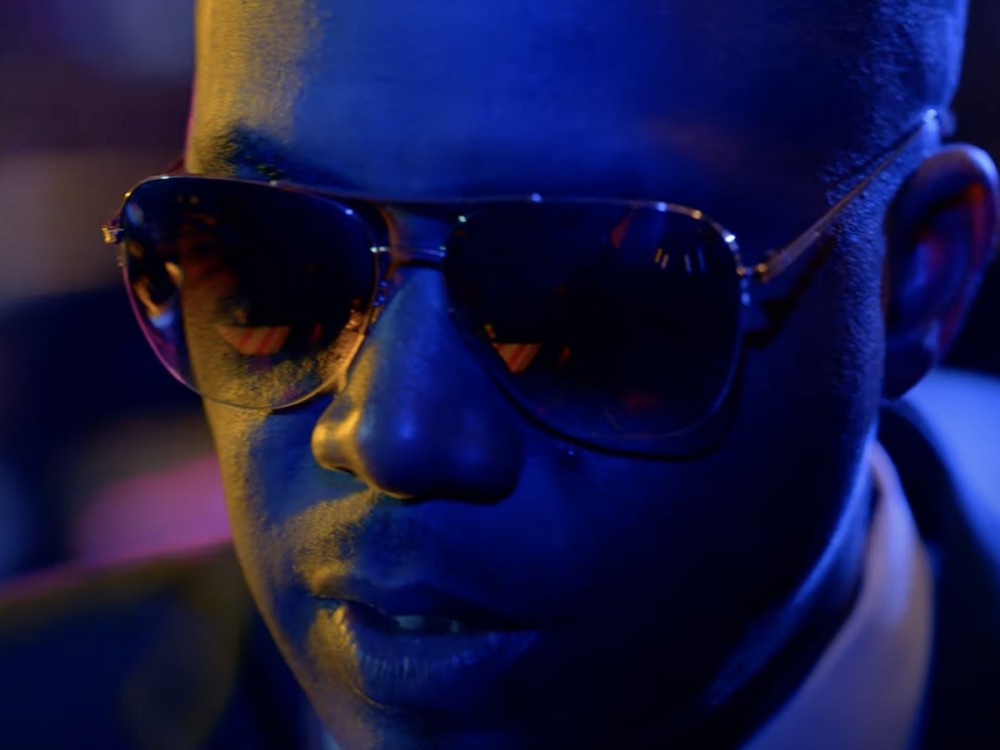 New York rapper Nas knows how fast time flies by. The hip-hop veteran has stepped up to celebrate the 25th anniversary of his unforgettable It Was Written studio album by saluting some key producers including pioneers Dr. Dre and DJ Premier. 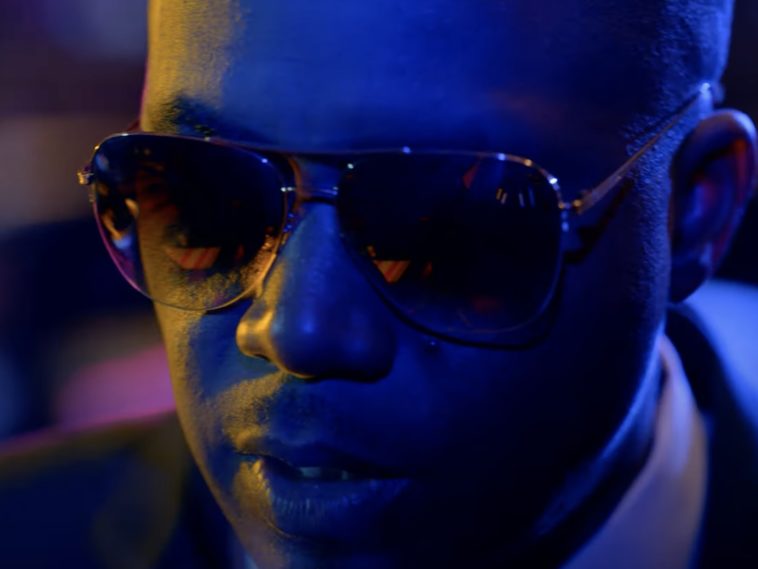 Nasir Jones went to his Instagram page with a throwback pic of himself from the project’s promotional and marketing run. The Queens native reflected on how much went into creating the audio gem.

“Young and determined. 25 years ago with a lap top. No examples to follow but myself. I knew that “It Was Written”. Thank you @stevestoute for helping me strategize, for pushing me and for helping me make my second album. Thank you Trackmasters & L.E.S, STRETCH (RIP) ,Premier and Dr. Dre for producing it and every artist on this album WE DID IT. .. and to everyone for the love today. Thank you. #ITWASWRITTEN”

A slew of hip-hop stars went to the comments section to put proper respect on Nas’ name.

Just in time for Independence Day Weekend, Nasir Jones dropped his new “Life Is Like A Dice Game” record for the streaming giant Spotify’s Singles x Rapcaviar section. Nas pulls 23-year-old Cordae and 39-year-old Freddie Gibbs as features for this song’s re-imagining. In the song, the rappers discuss the difficulties of life in the spotlight and take turns spitting fire bars.

Nas really is for the culture. The rap heavyweight recently jumped at the chance to recognize hip-hop’s impact on not only him but the world in “Hip-Hop 50.” During an interview, Nas opened up about the special meaning his Showtime project had for him.

There are so many more stories. I’m opening up with this, but ‘Hip Hop 50’ is a multi-tier initiative, created by Mass Appeal [in partnership with CBS Viacom], and we built this platform to ensure the anniversary of hip-hop is celebrated in a real iconic way, and that everybody should be involved with this. This is something that’s coming up that we don’t want to just pass by like it’s small. This is the biggest birthday in the world. You’re going to see the stories from every element of hip-hop, whether it’s the street stories, whether it’s the MCing. Whatever it is, we want to celebrate and push this birthday party to the max.” (Variety)