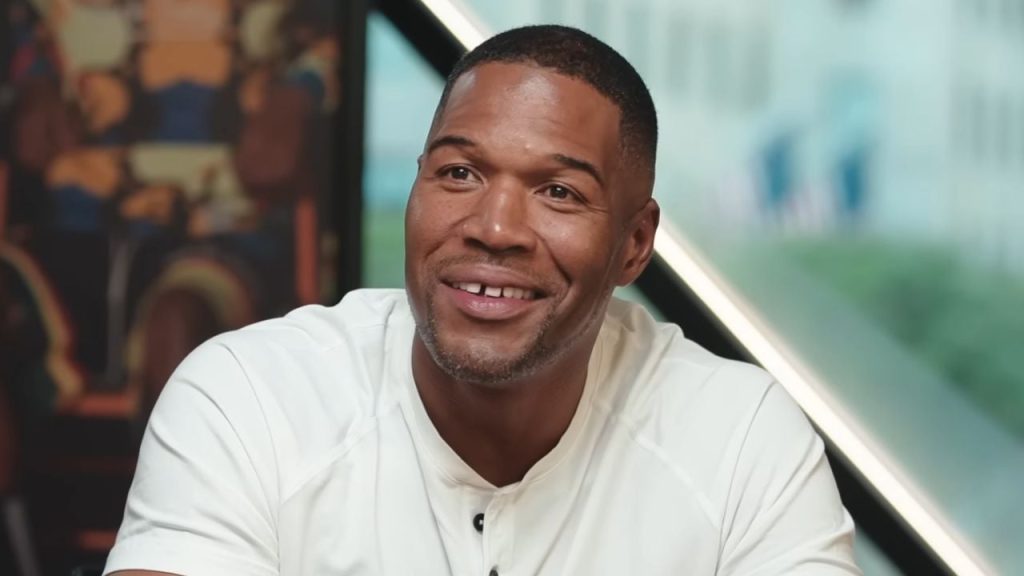 Former defensive end for the New York Giants, 2x Emmy winner, and Super Bowl champion Michael Strahan was given a coveted star on Hollywood’s Walk of Fame for his long-standing career in sports entertainment.

First Sports Entertainer On The Hollywood Walk Of Fame

NFL living legend Michael Strahan was awarded a star on the Hollywood Walk of Fame on Jan. 24. The famed footballer spent 15 years playing with the New York Giants as a defensive end and soon pivoted to the media and television space after retiring in June 2008.

In his heyday, Strahan was a renowned athlete. He once made 22.5 sacks in a single season– breaking the record of 22 sacks originally held by the New York Jets defensive end Mark Gastineau in 1984.

After retiring from the world of sports, the former No. 92 player would flex his acting muscles with roles in the blockbuster sequel Magic Mike XXL and his sitcom on Fox called Brothers. In addition, the NFL legend was hired as a co-anchor on Kelly and Michael alongside Kelly Ripa in 2012.

Strahan worked with Ripa until 2016 when Ryan Seacrest replaced him. He was later hired for the daily morning news show,  Good Morning America.

Michael Strahan isn’t the only celebrity trendsetter making moves. Always praised as an innovator and trendsetter in the fashion and rap game, ASAP Rocky is now switching lanes, literally and metaphorically.

Rocky took to Instagram to tease a new collaboration for his brand and collective AWGE, with the luxury car manufacturer, Mercedes Benz.