It has been a rocky couple of years for Megan Thee Stallion, from winning three Grammy Awards last year to dealing with the legal battle over the alleged shooting involving Tory Lanez. The rapper now wants to end her torn business relationship with a Houston label and is asking for at least $1 million in damages. 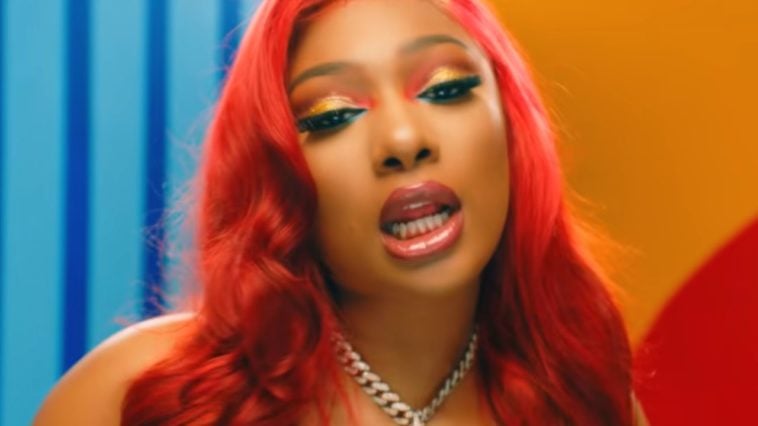 Megan asked a Houston judge to relieve her from her contract with 1501 Entertainment.

The case claims Megan “has satisfied all option periods” in the 2018 contract, with her recent album Traumazine and October 2021 album Something for Thee Hotties.

In February, she filed her initial lawsuit against the label but did not ask for compensation in that case.

Now the “Pressurelicious” rapper is valuing the price of her freedom at $1 million.

1501 countersued Megan’s February lawsuit, saying Something for Thee Hotties did not meet the requirements under the contract to be considered an album, and the rapper still owed them music and money.

A partner at King & Spalding LLP in Austin spoke to Rolling Stone about the monetary matters filed in the suit.

Megan has been more than open about the complicated relationship with 1501, calling them out for not letting her release music.

Megan has also mentioned that signing a management deal with Roc Nation in 2019 has opened her eyes to the unorthodox contract with 1501.

Megan’s initial agreement with the label gave them 60 percent of recording income instead of the standard 0-50 split.

In a video posted on Twitter, Megan opened up about the events that happened after she told the label she wanted to re-negotiate.

“As soon as I said I wanted to renegotiate my contract, it went left,” said the Houston-based rapper in the video, “It’s really just a greedy game.”

A trial won’t be expected until next year.

Megan will also attend an in-person deposition in October, and the discovery is expected to close next year.