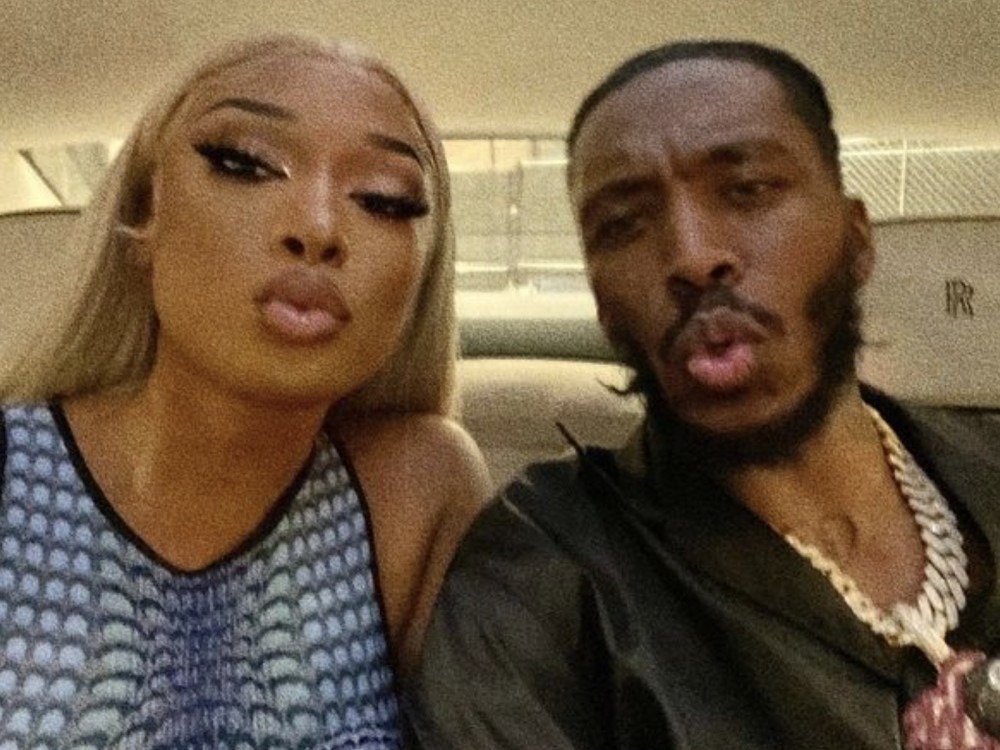 Houston rapper Megan Thee Stallion has one million reasons to celebrate and jump for joy right now. The Grammy-winning rapper went online to thank fans after a huge achievement – earning a platinum-certified album. 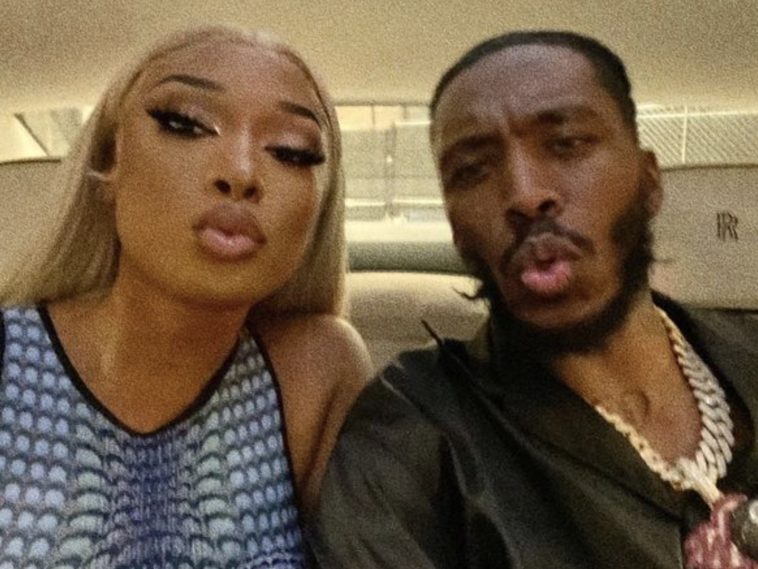 The Hottie’s Good News project has sold one million units. Released in November 2020, Meg took to her Instagram to give major love to her supporters.

She noted her quarantine grind and dropped a mad thankful message to her followers. The “WAP” hit-maker got fans even more excited by teasing big things coming in the future.

“HOTTIESSSS GOOD NEWS IS OFFICIALLY PLATINUM 😭 This is my first platinum album and I’m so proud! I made majority of this album in my living room during quarantine and to see it really do it’s thing makes me so happy ! Thank you everyone involved and most of all thank you hotties for RUNNING IT TF UP 🐎 can’t wait for y’all to see what’s next

The Texas native is college educated. This week, the Hottie went to social media to share just how hyped she is to graduate from school and enter the next phase of her life.

Meg Thee Stallion gave a few details on her journey through college and left some big inspiration. She gave game for followers and said you can chase your dreams while getting an education.

The tweet also acknowledged Texas Southern University, which will become Meg’s alma mater upon getting her bachelor’s degree. The “WAP” collaborator didn’t note her actual graduation date though or what her degree was in.

“My college experience has been a roller coaster! I started at PV went to some community colleges in between and I’m ending at TSU. Don’t get discouraged! You can chase your dreams and your education at the same time 👏🏽”

The Lone Star State heavyweight is proving it is way deeper than rap these days. The hip-hop superstar is reportedly gearing up to add ‘actress’ to her résumé as a massive character in Marvel’s MCU.

Recently, Stallion hopped onto the 2021 BET Awards stage in place of collaborator Cardi B – who earlier revealed a massive baby bump to viewers – literally just minutes after her own “Thot Sh*t” performance. Stallion accepted the award for “Video of the Year” with a super deep message. Meg acknowledged how much of an impact 2020’s “WAP” had on the universe and, more specifically, why Black females dictate the game.