Meek Mill Reflects On Being Broke At 18 Years Old 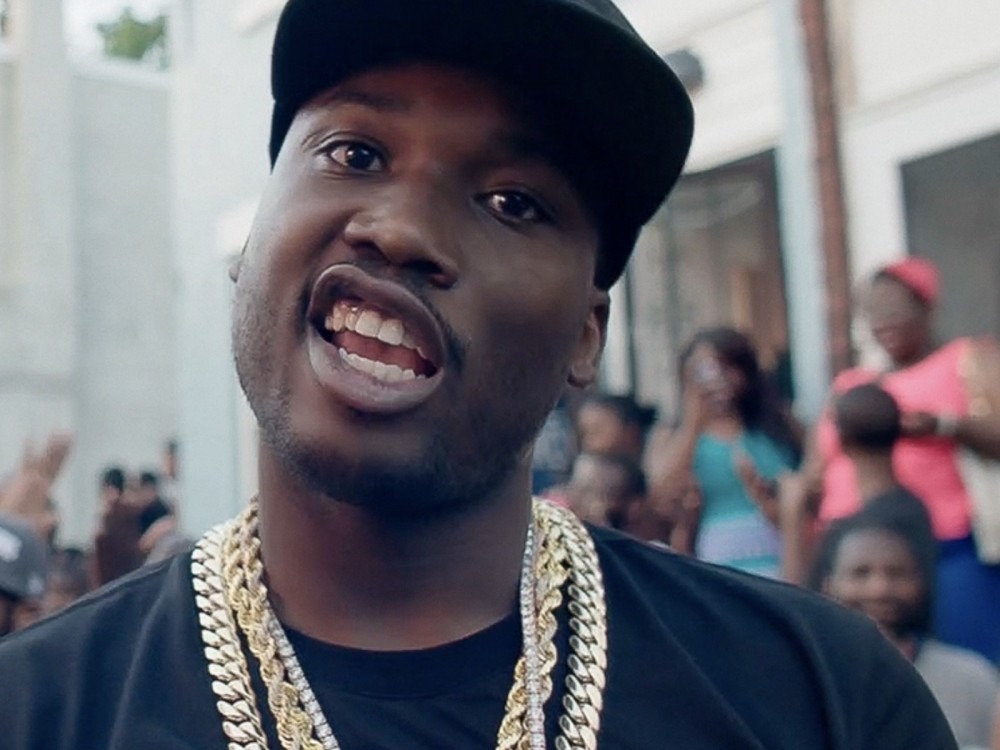 Philadelphia rapper Meek Mill is reflecting on old times. The hip-hop star went online this week to take a look back at when he was broke. 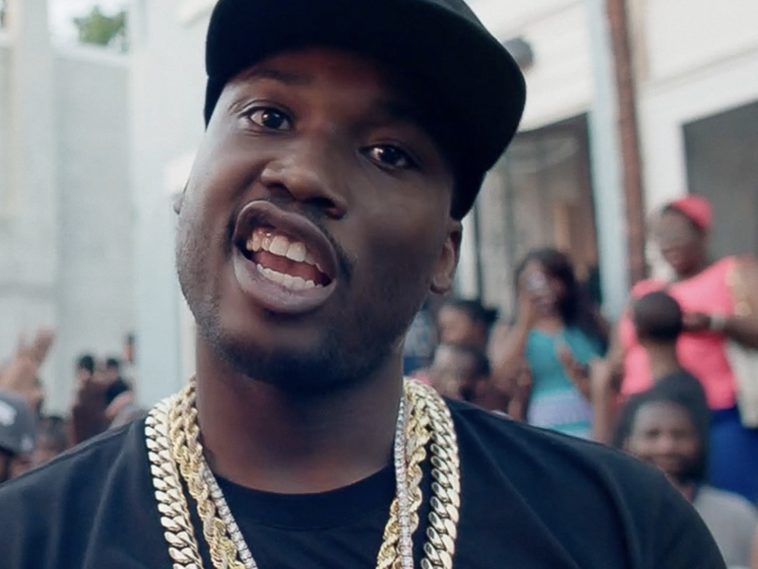 Meek Mill Reflects On Being Broke

Meek posted a throwback shot of himself wearing a “Free Meek Mill” t-shirt. Only 18 years at the time, he says he was so poor at the time that this was all he had to wear after being released from prison.

The Pennsylvania native is looking at the past, but not about his former crushes. He must have somebody else on his mind. At this past weekend’s Summer Jam in New Jersey, he shut down an old ode to vixen Lori Harvey.

Meek made it clear that she was no longer in his sights. He previously wrapped on the Drake-assisted “Going Bad” hit “I got Lori Harvey on my wish list (that’s Lori)”, but switched up his lyrics during the Hot 97 live performance. Perhaps it’s because Harvey has been boo’d up with Hollywood star Michael B. Jordan for some time now.

The Maybach Music Group artist doesn’t need weed to be locked and loaded with new tunes. The hip-hop star came through earlier in August 2021 with an unexpected “War Stories” audio and visual gem no one saw coming.

The PA native’s new song clocks in well over three minutes in length and ample hard-hitting bars. Most interestingly is the fact Meek used a flurry of instances for the music video. Everyone from rap heavyweight Lil Baby and Jim Jones to fellow Philly native Lil Uzi Vert make a cameo in the visual.

The record features Meek giving his twist to music icons JAY-Z and Too Short‘s “A Week Ago” classic.